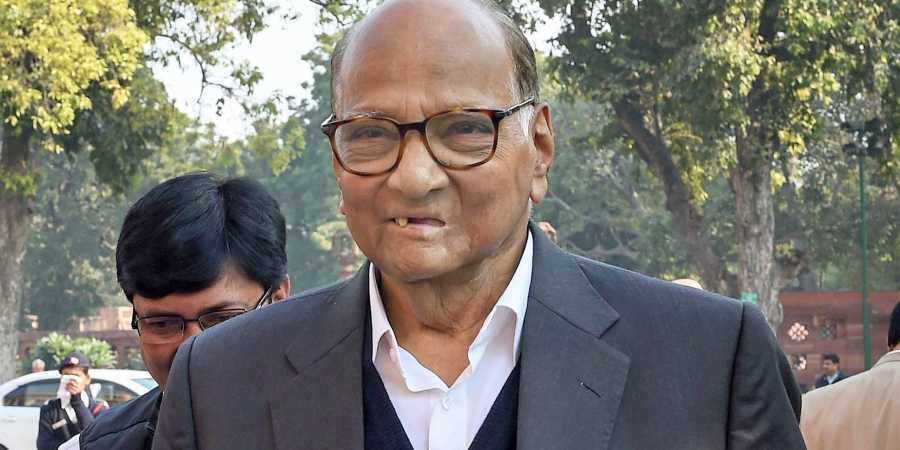 NCP president Sharad Pawar didn't attend the oath-taking ceremony of Prime Minister Narendra Modi and his new team of ministers as the veteran politician was not allotted seat at the event "as per protocol", the party said Thursday.

NCP chief spokesperson Nawab Malik expressed disappointment over the alleged episode, saying, "It was not right" given that Pawar is a senior national leader who had served as a Union minister and also Chief Minister of Maharashtra.

On Thursday evening, Modi was sworn-in as the Prime Minister for a second term helming a 58-member ministry. The oath-taking ceremony was held at the forecourt of majestic Rashtraparti Bhavan in New Delhi.

Malik said Pawar's office had first checked seat allotment for him at the mega event, attended by 8,000 people, including leaders from the neighbouring countries.

According to media reports, the 78-year-old Maratha strongman was allotted a seat in the fifth row.

"His office learnt he was not allotted seat for the event as per protocol. Hence, he didn't attend the event.

"Whether they did it deliberately or it happened by mistake, it wasn't right given he is a senior leader," Malik told PTI over the phone.