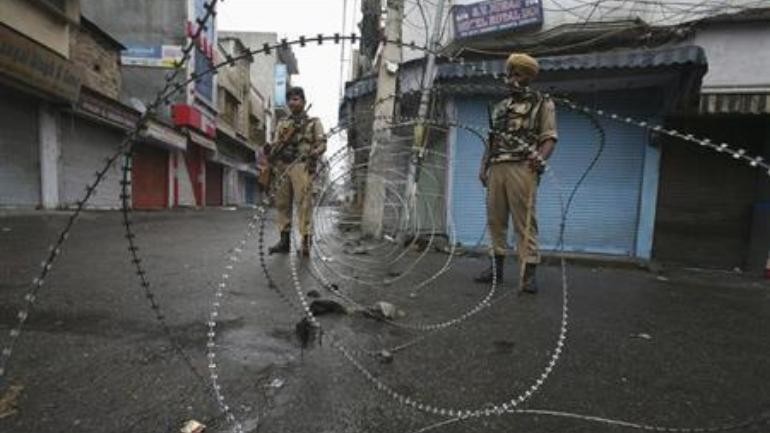 A woman special police officer (SPO) was shot dead by suspected militants at Vehil area of south Kashmir's Shopian district on Saturday afternoon. SPO Khusboo Jan was shot dead outside her house by unknown militants. The incident occurred near 2:40 pm on Saturday. Khusboo succumbed to her injuries after receiving serious bullet wounds. Police have also registered a case and started investigation in the matter.

According to official sources, suspected militants gunned down Khushboo Jan at around 2:40 pm outside her home in Vehil village. Police have also registered a case and started investigation in the matter.

"Terrorists today fired on a police woman Khushboo Jan at her village in Vehil area of Shopian district. She sustained critical injuries and was evacuated to hospital where she succumbed. We condemn this gruesome terror act and stand by her family at this critical juncture," said police.

"In the incident, Khushboo suffered serious bullet wounds and was shifted to the nearby hospital where she succumbed to her injuries," they said.

A senior police officer confirmed the incident to india Today and said,

"Khushboo was fired upon by the suspected militants at her home. She was working as an SPO police department," the officer added.