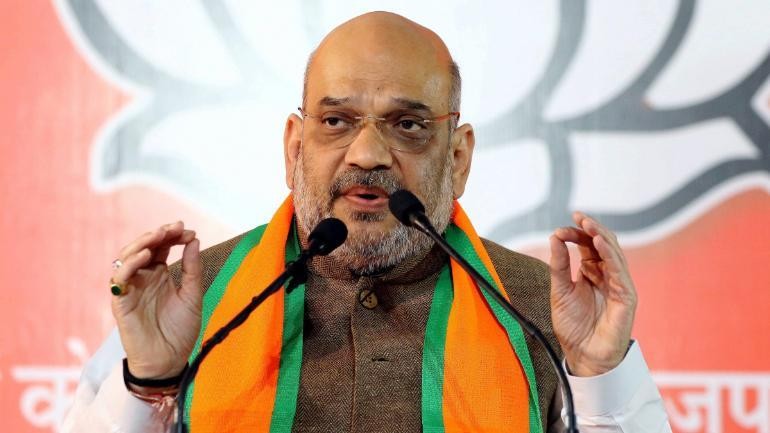 Union Minister Manish Tewari accused Amit Shah on Monday of using India's airstrikes on Jaish-e-Mohammed for political gain, pointing to the BJP president's claim that more that 250 terrorists were killed in the operation. India carried out pre-emptive strike on Jaish after Pulwama. Indian Air Force said there was evidence that its jets had hit their intended targets but that it was premature to assess casualties.

Made furious by a suicide bombing that killed 40 of its paramilitary personnel, India said last week it had carried out a pre-emptive strike on Jaish-e-Mohammed in Balakot, located in Pakistan's Khyber-Pakhtunkhwa province. A Ministry of External Affairs (MEA) statement made on the same day said a large number of terrorists had been eliminated.

Later, the Indian Air Force said there was evidence that its jets had hit their intended targets but that it was premature to assess casualties.

On Saturday, the journalist Taha Siddiqui tweeted an audio clip in which the younger brother of Jaish-e-Mohammed's leader says India struck the terrorist group's madrasa.

Manish Tiwari referred to the IAF's description of what unfolded in Balakot when he asked, of Amit Shah's remarks: "Is this not milking airstrikes for politics?"