Political / ‘Modi Ji wants to get me killed, not my PSO’: Arvind Kejriwal 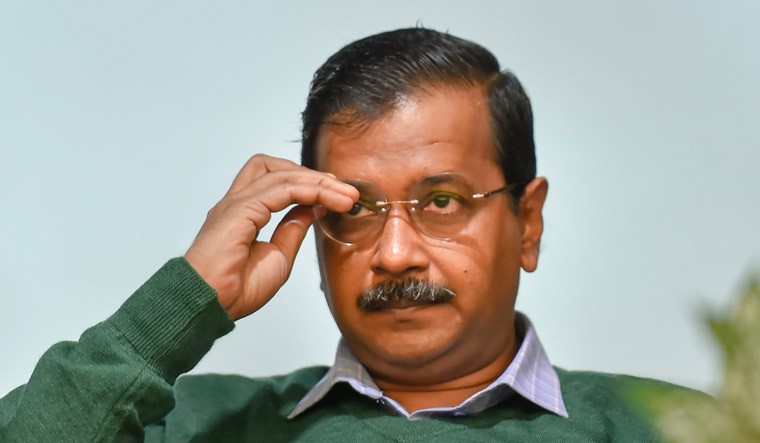 Delhi Chief Minister Arvind Kejriwal on Monday hit back at BJP leader Vijay Goel, who had said the CM should have the personal security officer of his choice if he doubts him, saying it is “Modi Ji who wants to get me killed, not my PSO”.

Kejriwal on Saturday claimed he will be assassinated by his personal security officer, like former prime minister Indira Gandhi.

He said the Bharatiya Janata Party is after his life and will kill him one day.

“BJP would get me murdered by my own PSO one day like Indira Gandhi. My own security officers report to BJP,” Kejriwal had told a news channel in Punjab.

Hitting out at him, Goel said it is sad Kejriwal is doubting his PSO.

“It is sad that by doubting your PSO you have besmirched the reputation of Delhi police. You should choose your own PSO and if you need any help in this regard let me know. I wish you have a long life,” Goel said in a tweet.

Responding to it, Kejriwal said on Twitter it is “not my PSO but Modi ji who wants to get me killed”.