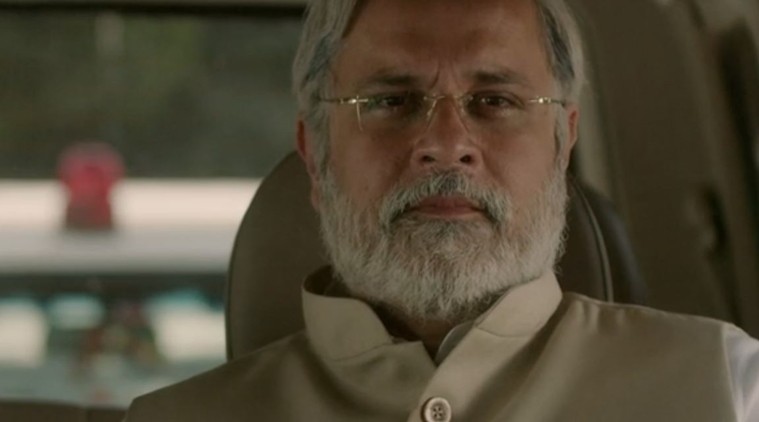 The trailer of filmmaker Umesh Shukla’s web series Modi – Journey of a Common Man was released on Tuesday. The over three-minute-long trailer repeatedly stresses on how Prime Minister Narendra Modi places the nation and the idea of democracy over everything else.

The clip is peppered with lines like “I should do deeds that let me sleep peacefully at night.” The video shows us glimpses of Modi’s childhood and his lofty principles to lead the right life.

The promo also throws light on the Godhra Riots which had taken place in 2002. An empathetic and pained Modi is seen asking the people to not discriminate between the dead on the basis of their religion. The incident had taken place when Modi was the chief minister of the state.

As the election season approaches us, the makers seem to be milking the ‘political drama’ formula as much as they can. Before the web series hits the internet, a Modi biopic featuring Vivek Oberoi in the titular role will hit the big screen on April 5.

The series features Mahesh Thakur, Ashish Sharma and Faisal Khan, who will be seen depicting Narendra Modi in various stages of his life. Helmed by 102 Not Out fame director Umesh Shukla, Modi — Journey of a Common Man has been produced by Umesh Shukla, Ashish Wagh and Hitesh Thakkar with a screenplay by Mihir Bhuta and Radhika Anand.

The show will begin streaming sometime in April on Eros Now.