Business / Moto RAZR foldable phone will launch, will be different from Galaxy Fold and Mate X 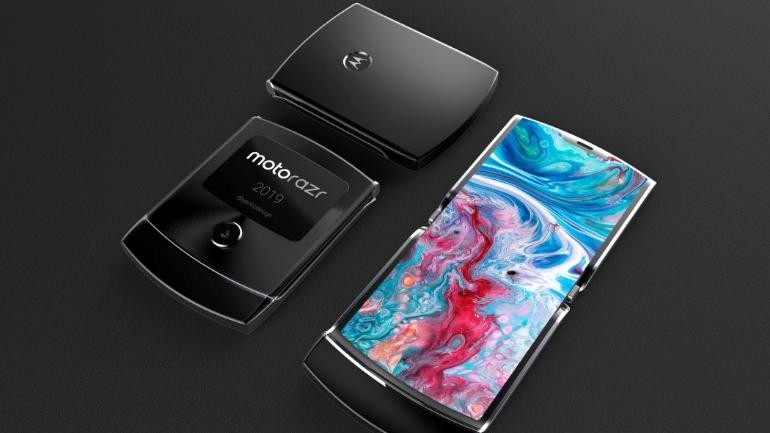 What Dery meant is that the conventional design that Huawei and some other manufacturers adopted for their foldable smartphone might not be a reliable implementation for the future. Foldable OLED panels are made of plastic that is more prone to scratches from fingernails than glass. The more scratches a flexible display gathers, the more its touch-effectiveness goes away.

What Motorola wants to do is to preserve the display with protective design. The company is working on a clamshell design where the display will stay protected when folded - similar to a Samsung Galaxy Fold. This falls in line with the leaked renders of the RAZR concept in which one could fold a phone into a much more pocketable size when not using it. However, Motorola also has more ambitious plans.