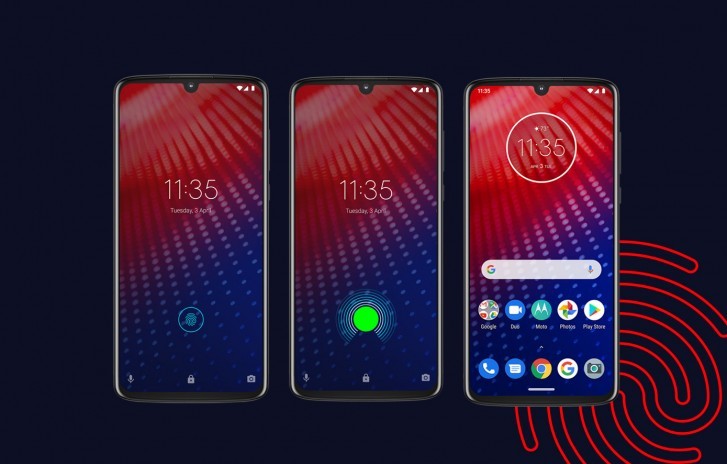 Motorola Moto Z4 with a 48MP rear camera has been launched in the US and Canada. The phone will go on sale in the US from June 6 and pre-orders have already started. In Canda, Moto Z4 will be available later this summer. The company is also bundling Moto 360 camera Moto Mod for free as well with the unlocked variant of Moto Z4.

Moto Z4 (unlocked) is priced at $499.99 (Rs 35,000 approximately) and can be bought from Best Buy, B&H Photo, and Amazon from June 6. Amazon will also be selling Alexa hands-free model of Moto Z4. The price includes the Moto 360 camera Moto Mod.

At Verizon stores in the US, Moto Z4 Flash Gray version will be available on June 13, while the Frost White colour option will arrive this summer. Those buying the Moto Z4 from Verizon can also purchase a 5G Moto Mod at $199.99. As part of the company’s limited period offer, the Moto Z4 for Verizon customers will be available at $240 or $10 per month for 24 months.

Moto Z4 gets a 6.4-inch Full HD+ Max Vision edge-to-edge OLED display. The phone uses an optical in-display fingerprint sensor, which can also be used while making mobile payments. The back camera is 48MP, which uses Motorola’s Quad Pixel technology to click 12MP photos. It comes with Night Vision mode.

Moto Z4 is powered by a Snapdragon 675 processor coupled with 4GB RAM and 128GB storage, which is expandable up to 2TB via a microSD card slot. It is backed by a 3,600 mAh battery, which is said to last up to two days. There is also the company’s TurboPower fast charging technology.