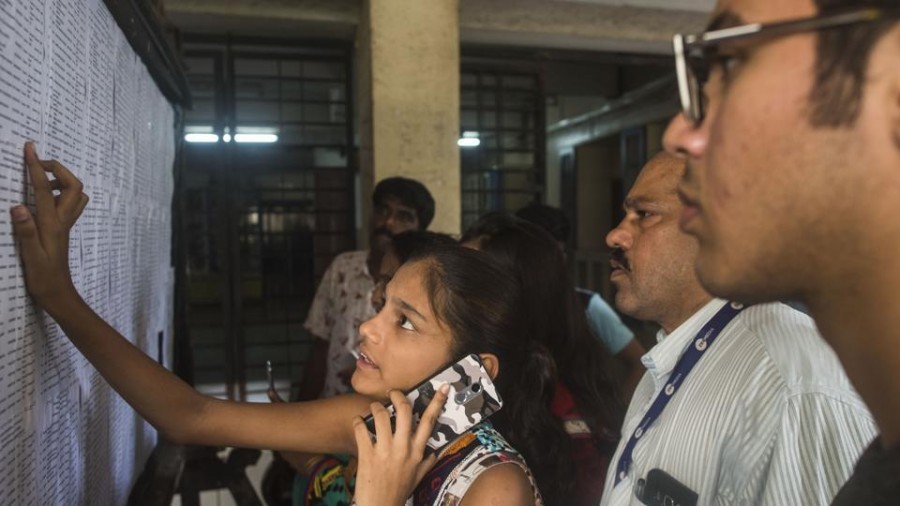 A day after the University of Mumbai (MU) announced the third and final merit list for undergraduate courses, students flocked to some top colleges on Tuesday, hoping for vacant seats.

Most sought-after colleges had only a handful of seats or none left for admission in the third merit list, leaving many students disappointed.

“Usually most colleges have seats after the third merit list due to withdrawal or cancellation of seats. But most colleges announced on Tuesday that there was no seats left,” said Rati Savla, an aspirant.

“This year, we didn’t have vacant seats in Bachelors of Arts (BA) and Bachelors of Commerce (BCom) for the third merit list. So, we can be assured there’ll be no withdrawal of admission. For all the other courses, we’ve announced a waiting list so in case of admission withdrawal, we will contact students on the wait list,” said Ashok Wadia, principal of Jai Hind College, Churchgate.

Most colleges have already scheduled the start of their academic session for first year students this week itself.

“After the third merit list, a common round is conducted where students can register online but have to approach individual colleges for vacant seats. This process can take some time, so we start the academic session the minute the final merit list is announced,” said the vice-principal of a South Mumbai college.

On Tuesday, MU extended the registration window till June 28 for students to re- register and apply for the remaining seats in degree colleges.