Entertainment / My apologies: Big B on inability to meet fans outside house due to illness 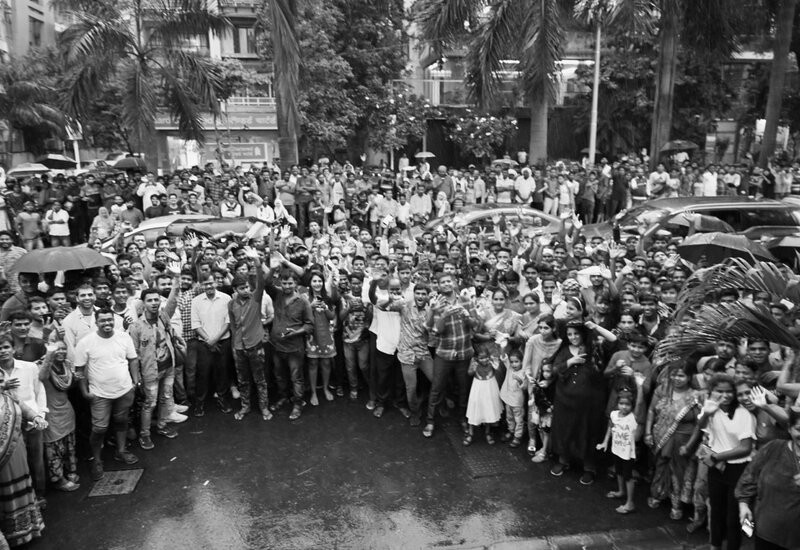 Actor Amitabh Bachchan on Monday tweeted about his health and his fans. He mentioned why he couldn’t come out of his home to meet them on Sunday.

He wrote, “T 3524 - I convalesce .. but they still come for the Sunday meet .. my apologies .. could not come out.” The pictures shared by the actor show a large crowd of fans outside his house in Mumbai, who arrive every Sunday to see their favourite star.

The actor also wrote about it on his blog, “They have been told since the evening that I shall not be meeting the fans at the gate, yet they come .. my apologies to all for my absence , but convalescing is the direction of the medics .. and keeping their direction, it must be obeyed .. it is in inclement weather , yet they come .. they come from all parts, from all regions and beliefs .. their sincerity is never under question .. and neither is their love and affection .. my care and admiration for all .. gratitude is short in size to compliment them ..

“The love of the admirer is beyond description .. it takes a while to come on and once it does never leaves irrespective of adverse circumstances .. this is the mystery unsolved .. there may be many that came and went and stayed, yet those first determinations shall ever remain embalmed.”

Last week, there were reports that the actor, who suffers from a liver ailment, was rushed to Nanavati Super Speciality Hospital as he was unwell. However, representatives of the hospital, speaking to Hindustan Times, said that it was a routine check up.

A source from Nanavati Hospital, Mumbai told Hindustan Times that the actor was hospitalised on Tuesday for a health-related issue. “Amitabh (sir) Bachchan was admitted on Tuesday around 2 am concerning a health issue and had undergone a complete health check-up. He was advised to take some rest so he stayed back for a few days. Unfortunately, I can’t reveal much about it as we have to respect his privacy,” the source said. Quashing rumours about Bachchan undergoing liver treatment, the source added, “It is not true at all. He is still in the hospital and doing fine. We don’t know when he will be discharged from the hospital.”

On Friday, the actor was discharged from hospital and was seen in the company of his wife, actor Jaya Bachchan and his son, Abhishek. He also took to his blog to dispel rumours and asked all to respect his family’s privacy.

Amitabh has had a long standing struggle against his liver ailment after he contracted Hepatitis B after his accident during the shoot of Coolie in 1983. Over time, he has lost 75% of his liver to cirrhosis.

Speaking about it, Hindustan Times had quoted him as saying, “Hepatitis B came to me accidentally. After my accident on the sets of Coolie, I was infused with the blood of about 200 donors and 60 bottles of blood were injected into my system. The Australian antigen Hepatitis B had only been detected three months ago and it was very new for being detected also among various tests needed to be carried out before giving blood to another patient. One of my blood donors was carrying Hepatitis B virus which went into my system. I continued to function normally till year 2000. Almost 18 years after the accident, during a very normal medical checkup, I was told that my liver was infected and I had lost 75% of my liver. So, if I am standing here today, you are looking at a person who is surviving with 25%of liver. That is the bad part. The good part is you can survive even with 12%. But no one wants to get to that stage.” 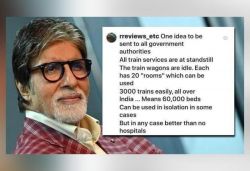 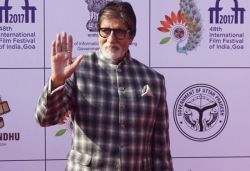 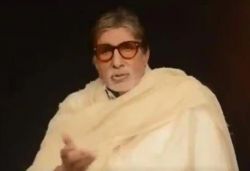