New Delhi / My right to get report, says woman who complained against Chief Justice Ranjan Gogoi 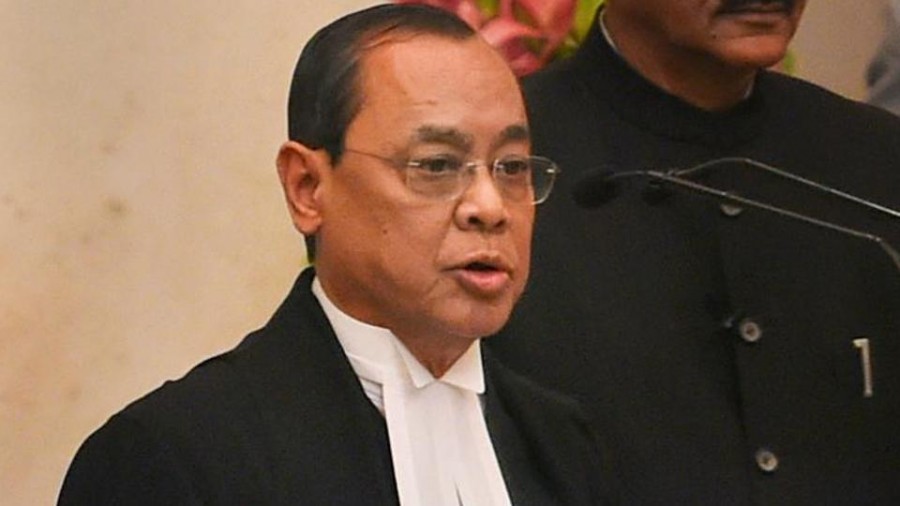 The woman, whose complaint against Chief Justice of India Ranjan Gogoi has been found to have “no substance”, on Tuesday asked the top court for a copy of the inquiry report that had rubbished her accusations.

“I have a right to the report,” the former Supreme Court staffer said in a communication to the top court. “Not providing a copy to the complainant while holding her complaint to be unfounded would be a violation of the principles of natural justice and a complete travesty of justice,” the ex-court staffer said.

In her letter on Tuesday, the complainant wrote that she was “shocked” that despite her “detailed affidavit, ample corroborative evidence and clear, consistent statement before the Committee reiterating my experience of sexual harassment and consequent victimisation” the Committee had found “no substance” in her complaint and affidavit.

In her letter, she alleged that she was compelled to withdraw from the Committee and that she had not been informed of her basic rights and obligations with regard to the inquiry proceedings.

“From the beginning there has been a lack of transparency in the functioning of the Committee and great prejudice is being caused to me repeatedly,” she wrote in her letter.

She claimed that she was not given any clarity on whether the proceedings were in-house or not, she wrote, “..., the in-house proceeding rules are now being used to deny me and the public a right to the report...”.

“I have a right to the report, the reasons for the same as well as copies of the depositions of any witnesses, any other persons or any other evidence considered by the Committee,” she said, stating that if a copy of the report is being given to the CJI, then she too should get a copy.

“I find it rather strange that the complainant in a case of sexual harassment is not to be provided with a copy of the report which finds her complaint to be without substance...,” she wrote.

Saying that the 2003 judgment that was cited to withhold the committee’s report from her, she said the judgment was given prior to Right to Information Act, she said, “I request you to kindly provide me with a copy of the report since I have a right to know how, why and on what basis have your Lordships found my complaint to have ‘no substance’.”

Subsequently, a three-judge panel led by Justice SA Bobde was set up to look into the harassment allegations.

On Monday, an announcement by the top court’s registrar general said that the in-house committee had “submitted its report dated 5 May 2019 in accordance with the In-House procedure, to the next senior Judge competent to receive the report and also sent a copy to the judge concerned, namely, the Chief Justice of India”.

“The In-House Committee has found no substance in the allegations,” the court announcement said.