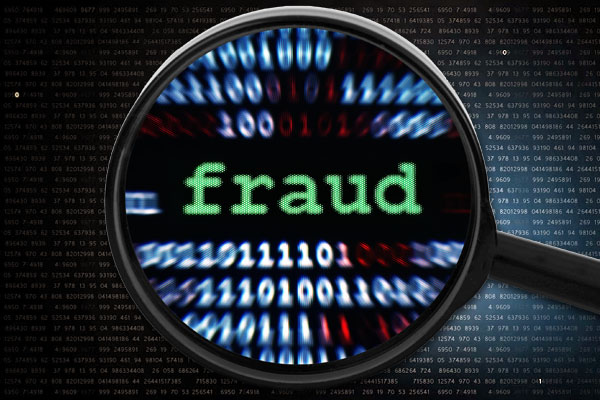 When a 49-year-old homemaker in west Delhi’s Uttam Nagar found that she had accidentally got a cheque book meant for to her neighbour -they happen to have the same names and live on the same plot -- she decided to exploit the situation to her advantage.

Over the next three months, Anita Devi, befriended the neighbour, practised copying her signature, and even managed to get an ATM card from her bank. A total of Rs. 3.62 lakh was withdrawn from the account, in Punjab National Bank’s Kakrola More branch, before the woman was apprehended, according to the police’s first information report (FIR) accessed by HT.

The suspect lives on rent with her children and husband, who runs a small battery repair business.

Since the two women live on the same plot of land, their addresses are almost identical. So, when the actual bank account holder requested a fresh cheque book in February, the courier boy accidentally ended up delivering it at the doorstep of the other woman, said Anto Alphonse, deputy commissioner of police (Dwarka).

“When the accused realised the error, she decided to play along instead of returning the cheque book to its rightful owner,” the DCP added.

The woman allegedly befriended the neighbour and managed to closely observe her signature, which was in Hindi. “The accused woman then practised the signature multiple times before signing a cheque for Rs. 50,000 and depositing it. When she received the money, she got emboldened and deposited four more similar cheques, taking the total withdrawal by cheques to Rs. 2.5 lakh,” said the officer.

According to the police, the woman allegedly got her phone A courier boy accidentally delivers the cheque book of a woman to her 49-year-old neighbour who goes by the same name and has a very similar address, since they live on the same plot of land in Uttam Nagar. The woman then gets the phone number linked to the account changed and also gets a new PIN number issued. She withdraws ~97,000 in cash and shops for another ~15,000.

number linked to the account, changed it to another phone number, and used it to obtain an ATM card. “She used the ATM card to withdraw Rs. 97,000 and then made purchases worth Rs. 15,000 using the card,” the DCP said.

The rightful account-holder, the other Anita Devi, remained oblivious to the transactions until May 23, when she visited the bank to make a withdrawal and found that her account was The 49-yr-old woman befriends her neighbour — the actual account holder. She then observes and copies her signature to withdraw up to ~2.5L on multiple occasions. The victim realises that her account has been drained and approaches the police, who alert the bank. When the suspect woman visits the bank the next time, the bank officials alert the police and she is booked.

The police were informed and a case of cheating was registered at Mohan Garden police station.

“We alerted the bank officials about the police case. So, when the suspect visited the bank on Tuesday for some work related to her neighbour’s account, the officials informed us,” said the DCP. “The woman quickly returned all the money to the victim’s account to escape legal action, but we are pressing charges,” the officer added.

She has been booked under Section 420 (cheating) of the Indian Penal Code.

The money, the cheque book, and ATM card allegedly used in the fraud, have been recovered by the police.

When contacted, a senior Punjab National Bank official did not immediately comment on the matter.

No official statement was issued by the bank.