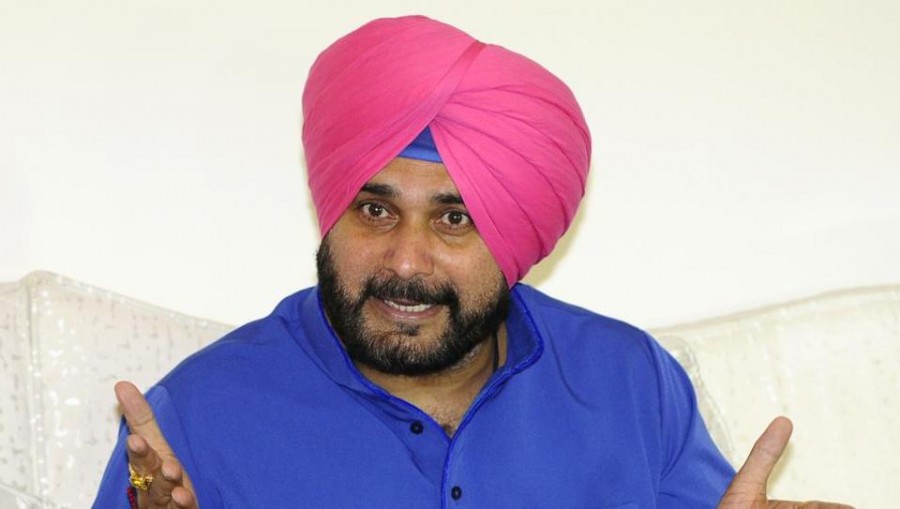 Punjab local bodies minister Navjot Singh Sidhu on Thursday hit back at chief minister Capt Amarinder Singh for unfairly “singling” him out for the poor show of the Congress in some urban areas by raising questions about his department’s performance.

Sidhu, while claiming that some people wanted him out of the party, said defeat and victory were a collective responsibility of the government but he alone was being targeted. The minister’s reaction, which is expected to worsen his ongoing tiff with the chief minister, came six days after Amarinder blamed him for the seats the party lost in the Lok Sabha polls.

Amarinder had blamed Sidhu’s remarks on Pakistan and his “inept” handling of local bodies department for the party’s poor performance in urban areas, announcing that he intended to change the minister’s portfolio. Earlier, several ministers had also demanded the cricketer-turned-politician’s resignation from the ministry for his ‘friendly-match’ jibe at the chief minister for not acting against the Badals on the 2015 sacrilege and firing incidents.

Lashing out at Amarinder, Sidhu, who addressed a select group of journalists at his official residence here, said the Congress had not won any election in Bathinda in 40 years. He said the chief minister had lost and his son (Raninder Singh) was also defeated by 1.25 lakh votes. “I have been targeted seven to eight times for no reason. I was targeted on Kartarpur corridor and when my case came up. There are six to seven people in the government who go after me whereas I have never named anyone. This time, I am speaking out because things have crossed all limits,” he said.

Sidhu said there were 50 other departments in the government, but the chief minister only spoke against him even though everyone in the department, including mayors and officers, was his (CM’s) choice.

Asked about his frequent digs at Amarinder on Twitter, the minister said he had never taken anyone’s name in his comments. On his department’s performance, Sidhu said that when he took charge of the department, it was a rudderless ship and development works worth Rs. 5,000 to 6,000 crore were undertaken in cities of Punjab in the past two years.