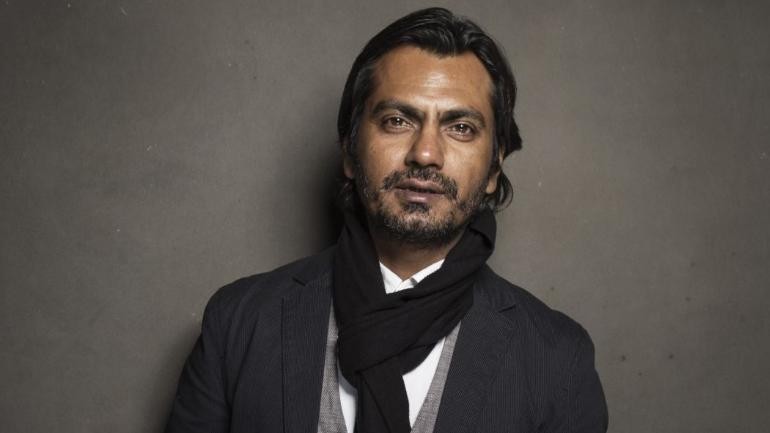 After wrapping up Housefull 4 in November last year, the lead cast of the film is reuniting in a few weeks to shoot a special song for the film. According to a report in Mumbai Mirror, the team will be joined by Nawazuddin Siddiqui who will take on a special avatar for the song.

A source close to the development told the daily, "This time, the bunch will be joined by Nawazuddin Siddiqui, who plays a baba living in a den with 300 disciples. Nawaz will make a special appearance in the song with all the six actors and around 500 back-up dancers. Farhad (Samji, director) and his team have been working on the song for over two weeks and will film it by the month-end."

Nawazuddin Siddiqui will be reuniting with producer Sajid Nadiadwala five years after his directorial debut with Kick featuring Salman Khan and Jacqueline Fernandez. The report says that Nawaz’s character, an exorcist, will introduce an important twist in the plot. Housefull is a reincarnation comedy divided between two eras. The source revealed, "A huge set is being built at Mumbai’s Filmcity studio for the song which will be shot over five days and will be choreographed by Ganesh Acharya."

A major chunk of the film is shot in the UK. The past-life sequences were shot in Rajasthan. This will be the first time the father-daughter duo of Johnny and Jamie Lever will be seen sharing screen space for a film. The film also features Chunky Panday and Rana Daggubati.

It is reported earlier that Akshay Kumar is playing a 16th century king in the film. The actor will be seen as a bald king from the 16th century, in his past life, in Housefull 4. Interestingly, a photo showing Akshay as a bald man in a king’s clothes went viral last year.

Sajid Khan, who has directed all three films in the franchise, was initially named the director of this instalment too, but was replaced by Farhad Samji after allegations of sexual harassment against him surfaced last year. Nana Patekar was replaced by Rana Daggubati following similar allegations.