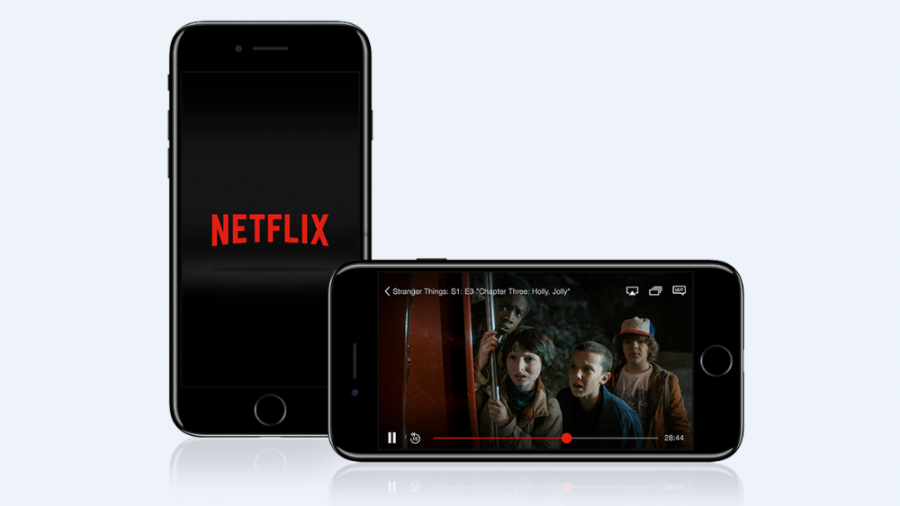 The Quint : Apr 08, 2019, 03:11 PM
Netflix has suddenly withdrawn support for Apple's AirPlay, a feature that let people watching Netflix on their iPads and iPhones to instantly play the content on their TVs. Netflix confirmed that it pulled the wireless casting feature last week due to a ‘technical limitation.’ Netflix’s support page also says that AirPlay is no longer supported for use with Netflix. Netflix did not like how it looks on AirPlay 2. 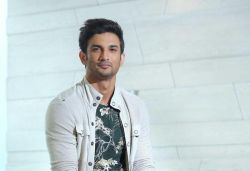 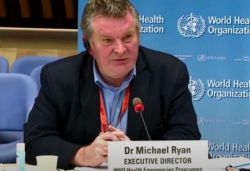 World / 'Unknown pneumonia outbreak' in Kazakhstan could be COVID-19: WHO 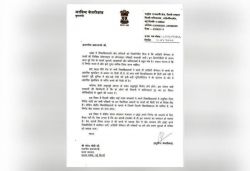 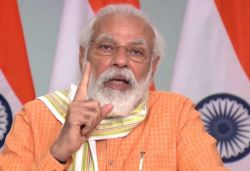 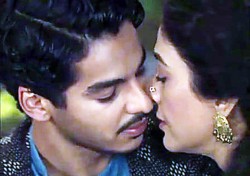 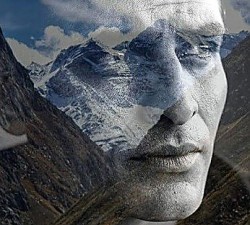