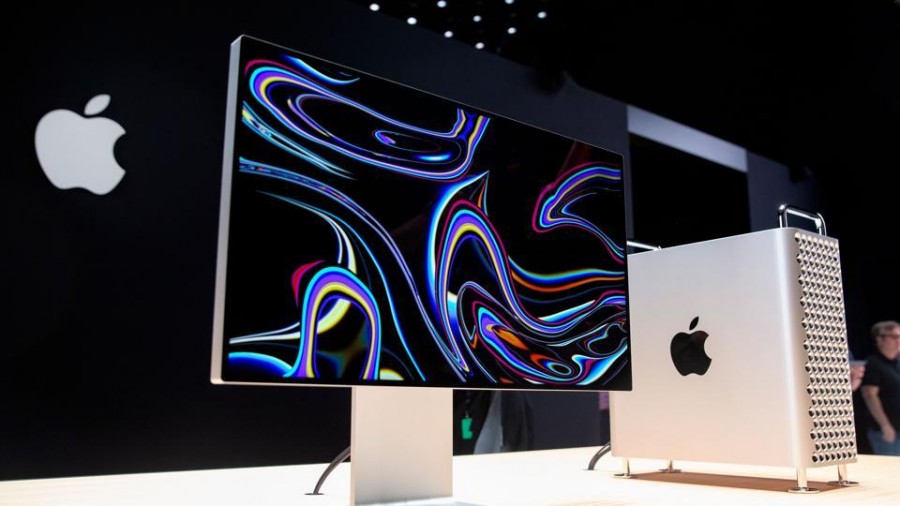 Apple’s new Mac Pro, launched at the 2019 Worldwide Developers Conference (WWDC), has invited derision and raillery from social media users with some comparing the design of the device to a cheese grater.

The new Mac Pro look is inspired by an earlier Mac Pro design that featured a boxy silver case with matching feet and handles. That Pro had a mesh pattern on the front and back. The big holes on the new Mac Pro give it an even more intense grater flair than the original model.

And the first thing people noticed, unfortunately, aside from the several pros the new technology offered is that it resembled a cheese grater.

The $5,999 product was flamed to bits by Twitter users.

The five-day WWDC opened at San Jose McEnery Convention Center, San Jose, California, on Monday with a number of high-profile announcements and launches made during its two-and-a-bit hour keynote. Apart from new software, the participants got a smattering of new hardware and Apple also killed off iTunes in the process.