New Delhi / Never use debit card for shopping or online. Why? This famous con artist explains 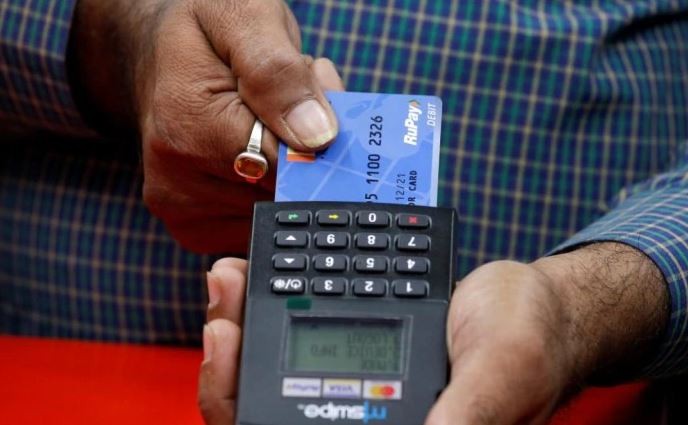 Security and privacy, whether its related to data or finances, has always been vulnerable to hostile sources. Every now and then, you may see one report or another about a data breach or a bank fraud, and in most of these cases, it mostly boils down to lapse of security on today’s cutting-edge online solutions, with a hacker exploiting a loophole in the system. In the banking sector, you can always go back to the older transaction systems if you are unsure of the security of modern digital banking systems. But what if we tell you that the old system of card-based transactions is also highly unsafe.

In fact, banking systems have never been foolproof and nobody knows it better than Frank Abagnale, the popular ex-con artist and current Fraud Expert, the same person on whom the movie 'Catch Me If You Can' was based on. In his latest piece for CNBC, Abagnale speaks about the security systems of today and specifically asks people not to use debit cards.

But why not use debit cards? After all, debit cards are the easiest way to withdraw cash from ATM machine, pay your bills at the restaurant, movie, petrol station or anywhere else having a POS system. Well, Abagnale says the debit card can put your bank data at major risk.

Every time you use one, you put your money and your bank account at risk. Instead, use a credit card. I use one for practically all of my purchases, even when I’m travelling abroad. With credit cards, federal law limits my liability if there’s unauthorized use of my card. When I use a credit card, I’m spending the credit card company’s money every day until I pay my bill at the end of the month. Meanwhile, my money is earning interest in a bank account, adds Abagnale.

With a credit card, you make your transactions on the credit card company's money and pay your bills later. If your credit card information were to be hacked by someone, the person could make as many transactions as he/she wants but since you are paying the bills later, you can know what transaction has been made on your account and hence, can immediately report to the bank and block the card.

Abagnale says in this way, it’s much easier to recover the money. In fact, you don’t lose anything and your money stays safe with you.

However, with a debit card, it’s not the same. If a criminal gets access to your debit card, your money from your bank account will be wiped out and it could be difficult to recover the money. And by the time the bank takes any action, it could be late.

Abagnale also says that you should also protect your personal data at every cost. And that data includes simple stuff such as date of birth, your photo on social media, and more. He says its 4000 times easier today to forge your data for fraud than it was in the 1960’s, even with today’s state-of-art digital systems.