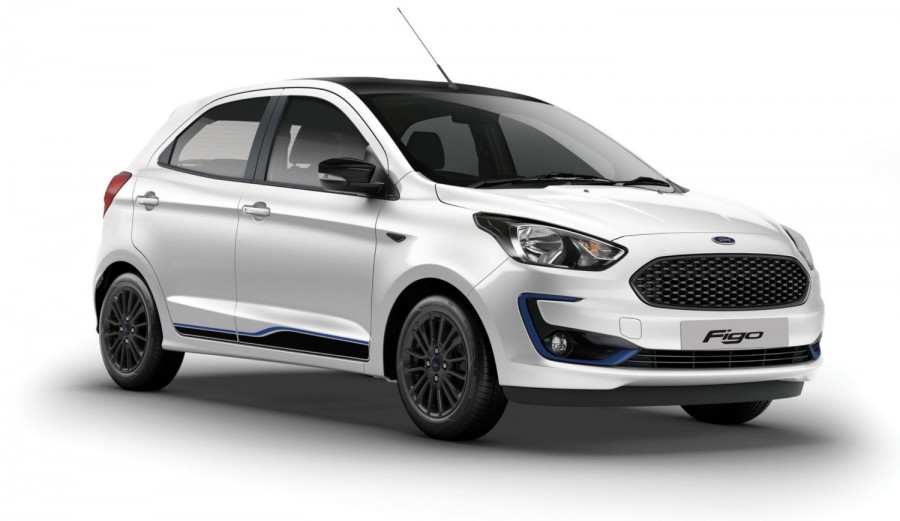 Ford India has launched the 2019 updated Ford Figo. Prices of the Figo start at Rs 5.15 lakh & go up to Rs 8.09 lakh. The new Figo is significantly cheaper than the outgoing model across variants. Figo will also get additional features and a new petrol engine series. These cars will be available in Ambiente, Titanium and Titanium Blu trims. Figo will get ABS and airbags as standard, as well as reverse parking sensor.

Ford has added a few more features to the 2019 Ford Figo. All variants of the Figo will get ABS and airbags as standard, as well as reverse parking sensor, speed warning beeps and seat-belt reminders for driver and passenger. These are in line with the new safety requirements in India. The top-trim Titanium Blu variant will get six airbags, while the others get two.

All variants also get rear fog lamps (a feature that is important in foggy parts of the country, but not many manufacturers offer it).In addition, Ford has added push-button start and full keyless entry to the Titanium variant, while the Blu trim also gets automatic headlamps, rain-sensing wipers and auto-dimming inside mirrors. The Blu variants also get 15-inch alloy wheels, leather-wrapped steering and a dual-tone colour scheme.

The Titanium spec model has 14-inch alloys, while the Ambiente gets 14-inch steel wheels. Climate control is standard on Titanium, as are power-folding mirrors, touch-screen audio system with navigation, Android Auto and Apple CarPlay.

The Ford Figo competes with the Maruti Suzuki Swift and Hyundai Grand i10 among others, as well as it’s own stable-mate the Ford Freestyle. It will be interesting to see the mix in sales between the Figo and Freestyle, given that the latter has been outselling the Figo – clocking over 1,500-1,800 units a month, while the Figo has dwindled to even single digits in some months. 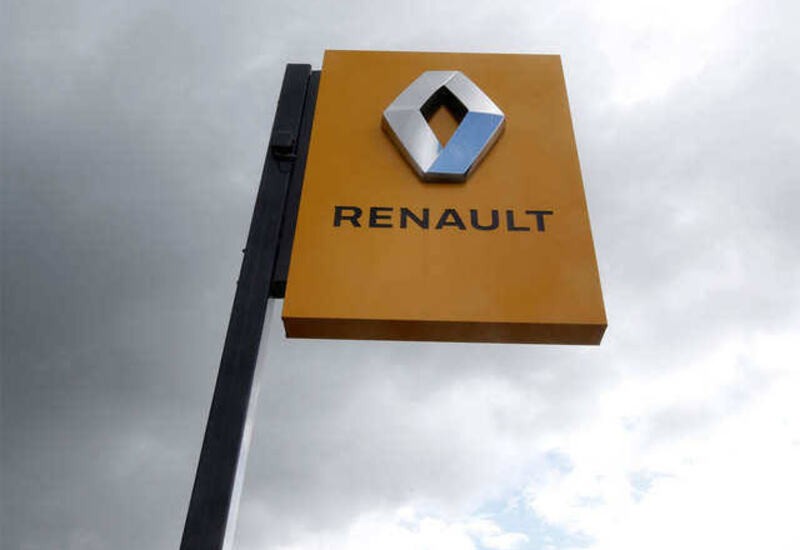 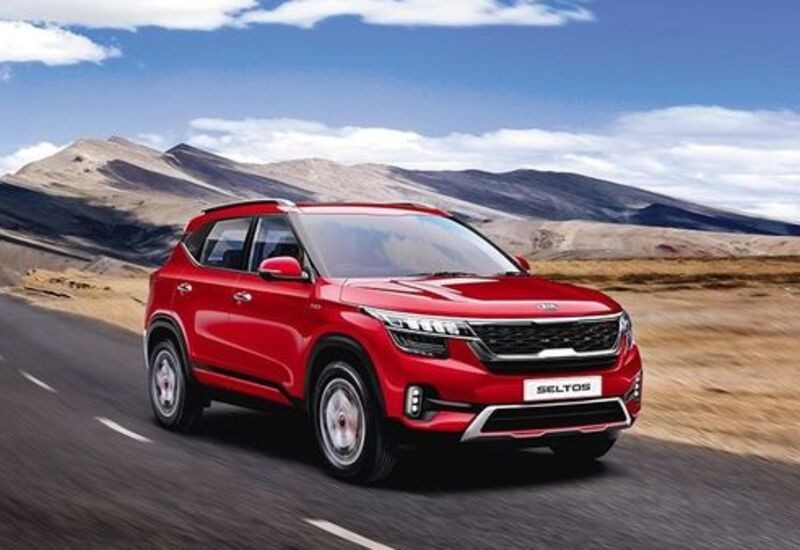 Car and Bike / After India success, Kia may bring EV Avatar of the Seltos 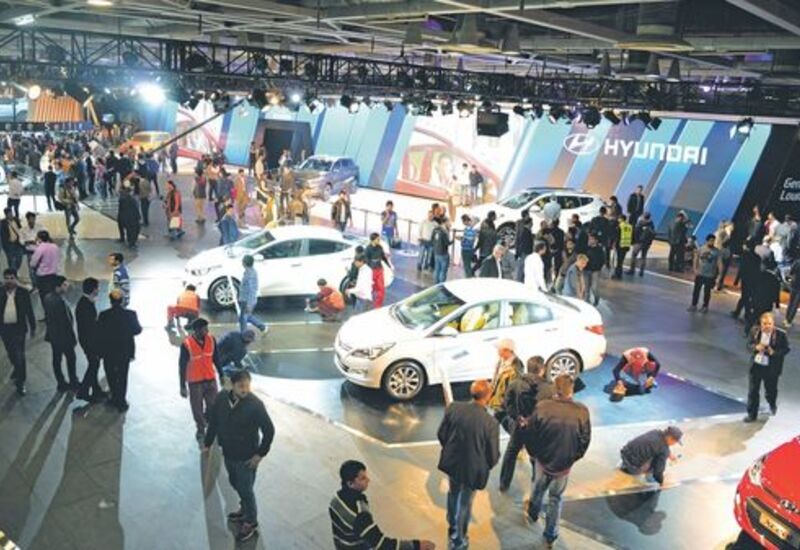 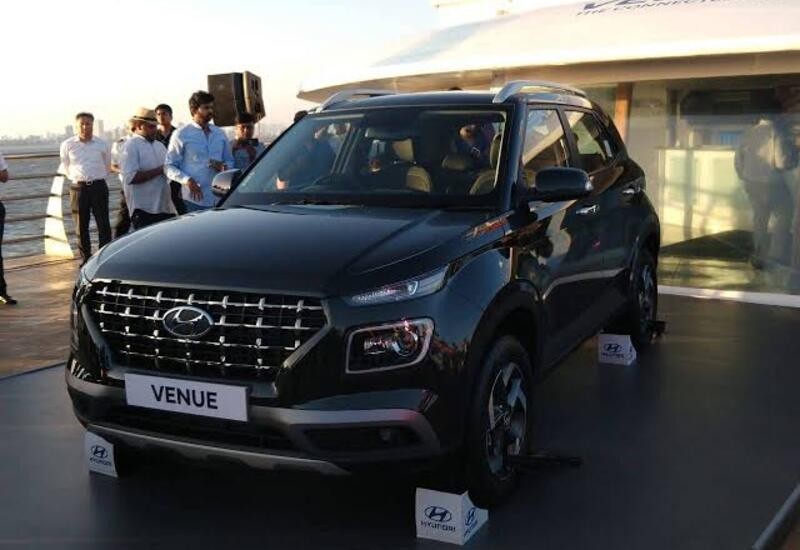 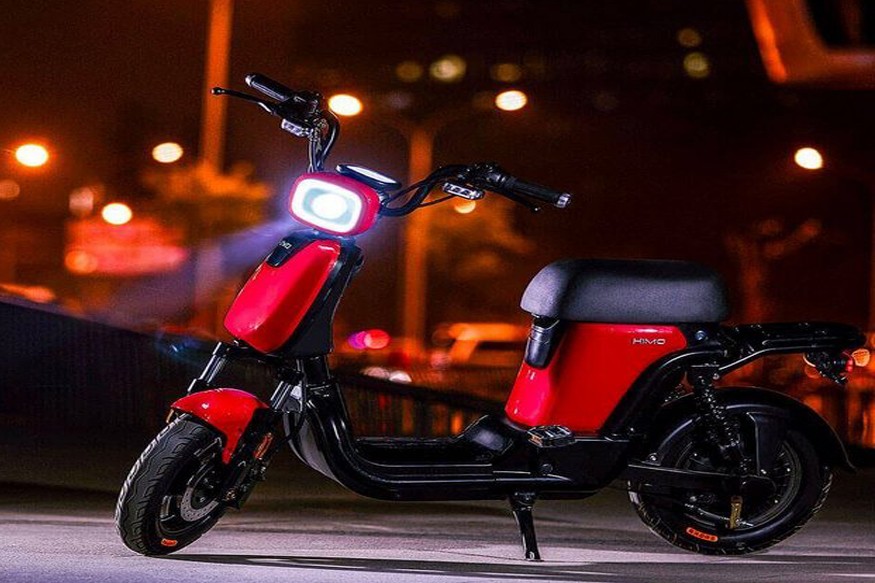