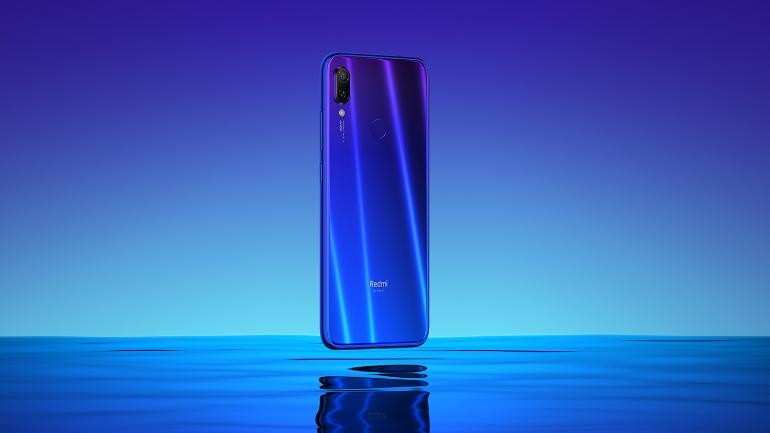 Xiaomi is all set to launch the Redmi Note 7 in India very soon. The company has been teasing the India launch of the 48MP camera phone for quite some time now. Rumours suggest that the Redmi Note 7 will launch in India on February 12. Redmi Note 7 may happen in the second week of February. Days ahead of the launch some key specs details of the Redmi Note 7 have surfaced online.

The post revealing the details of the India variants of the Redmi Note 7 notes, "Here are the Redmi Phones that will launch in India. These are the Redmi Go variants and Redmi Note 7 which will definitely be available In the country. More variants may launch." This means, besides the 3GB RAM and 4GB RAM model there could be a 6GB RAM and 64GB storage model of the phone coming to India as well.