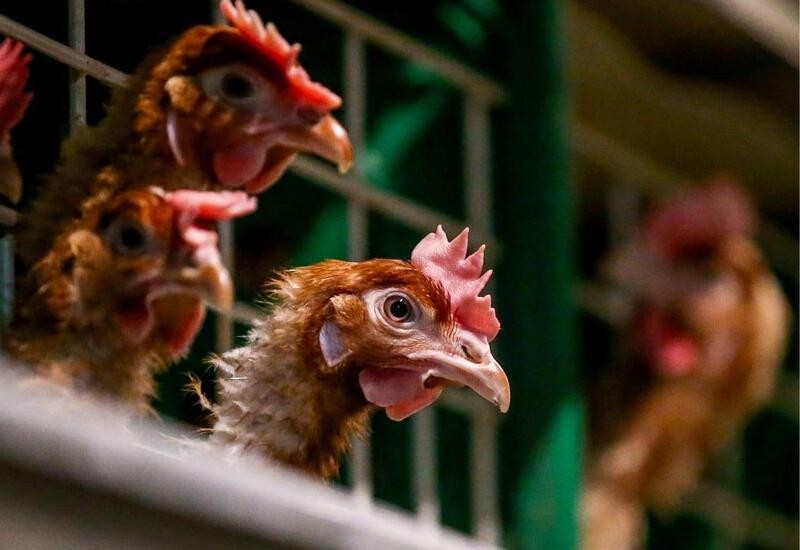 A man from New Zealand is in serious need of a giant coop after accidentally buying 1,000 hens for just $1.50 from an online auction.

When Steve Morrow came across an 'urgent sale' on New Zealand's largest internet auction website, Trade Me, he thought he was bidding for just one bird. But when he was declared the winner of the seller told him he had bought 1,000 hens.

“When the auction closed, I thought 'this is great', I could take as many birds as I wanted.  But when I spoke to the man and he said it was for 1000 hens ... holy moly, I was stunned, I can tell you that,” Steve told Stuff.

The ad for the sale said a small free-range egg farm was closing down and needed to be vacated. It also had the line, "As a matter of urgency, we need to move approximately 1000 hens." But Steve misinterpreted the description and went ahead with his bids.

Steve believed the highest bidder could take home as many birds as they wanted and the seller would continue to auction the remaining ones.

He put in an auto bid for $20 and thought he would at least win two hens. But little did he know all 1,000 were coming to his house.

Although Steve had read the ad three times, he said it was confusing. But the seller, Matthew Blomfield, said the ad was clear and had mentioned 1,000 hens three times.

Following the sale, Morrow had a conversation with Blomfield and indicated he was pretty happy with the sale. But, gradually, he realised 1,000 hens were a bit too many.

"We discussed the logistics behind it all, he said he's worked at freehold farms. But over the weekend I think it became apparent to him that 1000 hens is a bit too many birds and must have had a change of mind," said Blomfield.

Steve has promised to the former owner he is going to take care of the hens until they are relocated. However, he is desperate to rehome the birds and has also put up a social media post asking people for help. 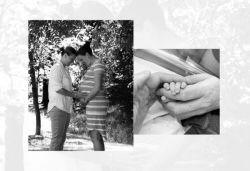 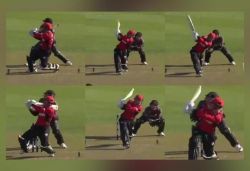 Cricket / Carter 4th batsman to slam 6 sixes in an over in T20s, all 4 are left-handers 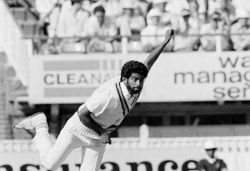 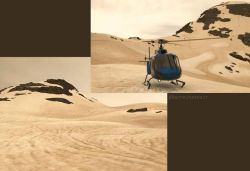