Political / Next Maharashtra Chief Minister will be from Shiv Sena, declares Saamana 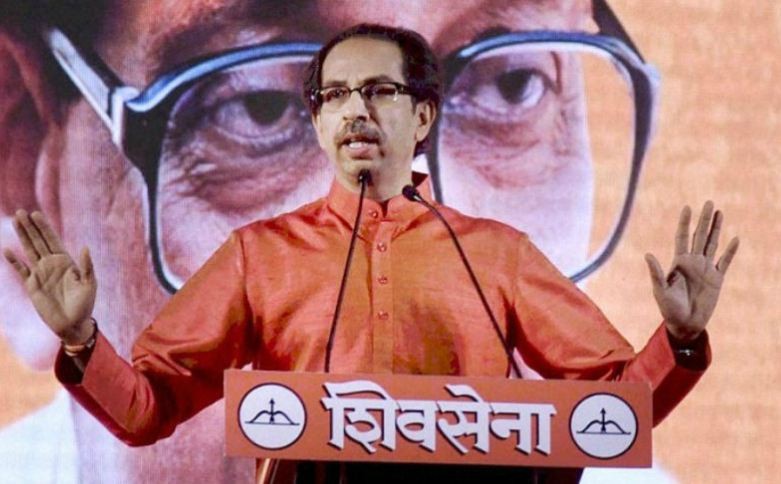 In what could emerge as a new bone of contention between the Bharatiya Janata Party (BJP) and the Shiv Sena in Maharashtra, the latter has declared that the next Chief Minister of the state would be one of its men. In an editorial in its mouthpiece Saamana, the Shiv Sena has said that though it is in alliance with the BJP, the party has its own style and aura.

“The Shiv Sena has moved ahead with a vow. We have vowed to paint the Assembly saffron. And on the 54th foundation day of the party, a member of the Shiv Sena will become the Chief Minister of Maharashtra,” said the editorial.

Talking about the journey of the party since its inception, the editorial said that while the roots of the party has strengthened in Maharashtra, its branches have spread to Delhi.

According to the Shiv Sena, the soul of the party has been about movements and not enjoying the privileges of power. It is because of the concern for the society that the Shiv Sena has grown up to its present stature, said the editorial.

It further said that there might be several religions in the country, but there must be only one Constitution and same law must be applicable to all. The editorial questioned if countries like Russia and US had different laws for Muslims or followers of other religion.