Entertainment / ‘No Fathers In Kashmir’: How A Film Manages To Soften Angry Hearts 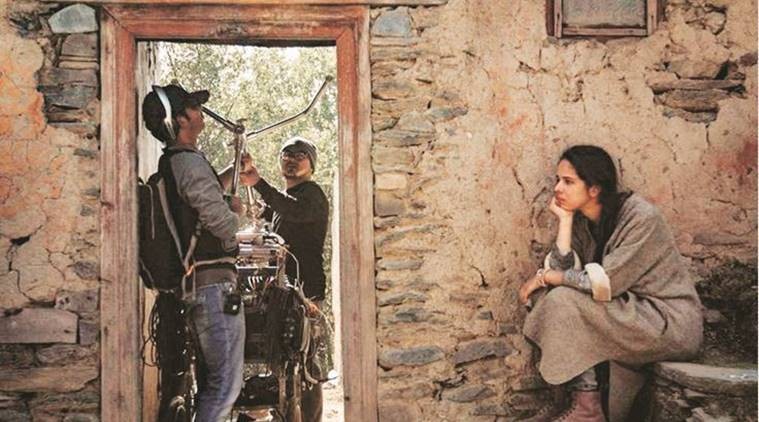 While cinema is art that has long served as a sigil for reform and revolution, how it does that is quite interesting. Directed by Oscar-nominated powerhouse Ashvin Kumar, No Fathers In Kashmir has you expecting nothing less than brilliance. The two children are in search of their fathers, both of whom were taken away by the Indian army and never returned. No Fathers In Kashmir, the children explore their options.

It urges the audience to stop labelling people, to try and walk a mile in the shoes of another before climbing on a high horse and judging them, to remember they are people too. Just like us. What I experienced in the theatre amongst the audience was a certain discomfort. While everyone felt the vulnerability of the Kashmiris, they found themselves unable to freely accept their reality. It was almost as if everyone was afraid of it. Ignorance is bliss, as they say, and the film bursts exactly that bubble of comfort.

For once, we see the fair-skinned Kashmiri as one of our own. We see them ask for “Azaadi” not because they are not thankful, but because their entire lives they have only known conflict. They’re women who live as half-widows, unable to move on for lack of closure, waiting on their husbands, waiting on miracles. They’re people who have lost faith in a resolution, and simply want the infected limb to be finally cut off.

“You do what you think is right. What else can one do?” The movie refuses to take sides. When the children are arrested by the army, a soldier offers biscuits to Noor. They do not deter from their duty, but the spark of humanity shines through. As Majid is finally freed after protests, we see a martyred soldier’s body arrive as the media leaps on dramatising the situation to the point of mocking it.

No Fathers In Kashmir does a remarkable job of birthing in the viewer a sense of empathy. It refuses to pit the army against the common citizen of the state. It simply shows everybody trying to do the best they can, just as we all are, the only difference is, our fights are simpler.