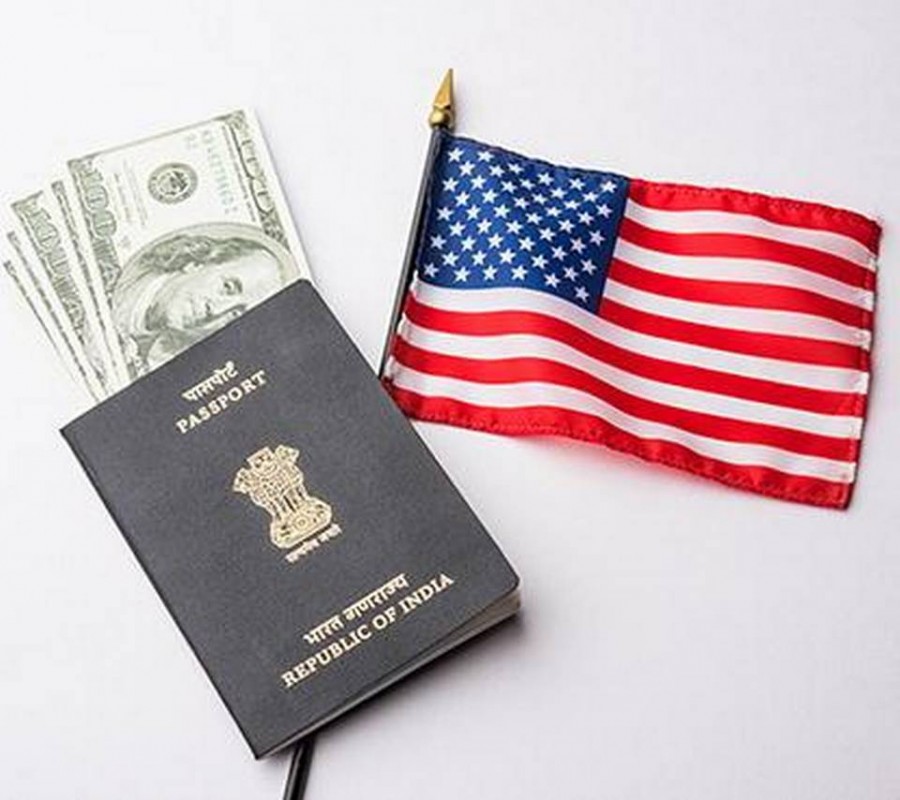 The U.S. State Department has said that it is not considering capping the number of H1B visas for countries that adopt laws that restrict data being taken out of their borders (data localisation). The comments are a reaction to a report by news agency Reuters, which said that the U.S. was considering capping H1Bs at 10-15% of all H1Bs for countries that had a data localisation policy.

“The U.S. has no plans to place caps on H-1B work visas for nations that force foreign companies to store data locally,” a State Department spokesperson told The Hindu via email.

“The Trump Administration’s ‘Buy American Hire American Executive Order’ called for a broad review of U.S. worker visa programmes, including the H-1B programme,” the statement from the spokesperson said, adding, “This review is not targeted at a specific country and is completely separate from our ongoing discussions with India about the importance of ensuring the free flow of data across borders.”

The H1B visa allows temporary employment of foreign workers in U.S.-based firms, in occupations that “require the theoretical and practical application of a body of highly specialized knowledge and a bachelor’s degree or higher in the specific specialty, or its equivalent,” as per the U.S Citizenship and Information Services. The H1B, while a temporary visa, is a pathway to permanent residency (a Green Card) in the U.S.

There is a congressionally-mandated cap of 65,000 H1B visas under the general category and a further 20,000 for advanced degree holders. However, there are no country-wise caps for H1B. Some H1Bs – such as those for academic, research jobs and non-profit organisation positions, are cap exempt.

The Trump administration has taken several steps to tighten the screws on the H1B programme, since U.S. President Donald Trump signed the ‘Buy American and Hire American’ order in April 2017. Some of these changes have focussed on combating fraud (such as through site visits) and ensuring that the probability of higher qualified workers getting visas is increased (such as by reversing the order in which general and masters degree H1B lotteries are conducted each year). Other changes have made the H1B programme less attractive. For instance, an attempt to prevent H1B spouses from getting work-permits (an ‘H4 EAD’) is in the works and could severely alter family dynamics and the ability of foreign worker families in the U.S. to support themselves.

The Reuters report came days before the U.S. Secretary of State Michael Pompeo’s visit to New Delhi in preparation for talks between Prime Minister Narendra Modi, U.S. President Donald Trump and Japanese Prime Minister Shinzo Abe in Osaka, Japan, on June 28 and 29, where they will discuss the Indo-Pacific strategy. Mr. Pompeo’s discussions in New Delhi are also expected to feature a list of contentious topics between India and the U.S., including data localisation, 5G telecommunication and India’s plans to purchase the S-400 Triumf missile defence system from Russia.

“During his June 12 speech, Secretary Pompeo highlighted the significance we attach to the U.S.-India relationship, and noted he looks forward to his trip to New Delhi next week to advance our strategic partnership,” the spokesperson said.