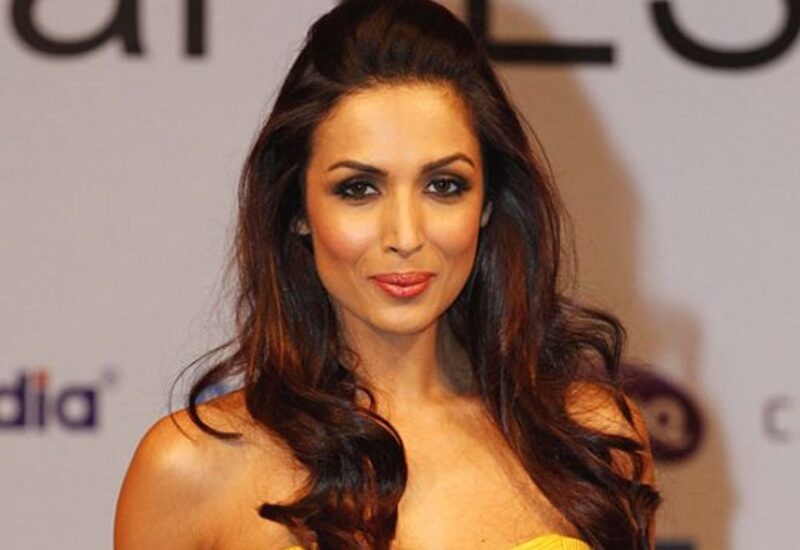 The song "Chaiyya chaiyya", sung by Sukhwinder Singh and Sapna Awasthi, for the Mani Rathnam film "Dil Se" is an all-time favourite dance number of most people. Its video featured Malaika and superstar Shah Rukh Khan matching steps atop a train, and continues to be popular.

Malaika recently danced to the number in an episode of the new dance reality show, "India's Best Dancer". Asked about it, Malaika told IANS: "When you play that song, you can't help but get up and dance. It is an iconic song. When I shot the song, Geeta (Kapur) was assisting Farah (Khan) at that time. I used to study under Terence (Lewis), Geeta assisted me on that dance. It was nice. We felt that 'let's just go for it'." But there's one thing she would like to point out about recreations. "In today's day and age there is a constant trend of remixes. There are a few songs that I think you should never touch. They are iconic. There must be five or 10 songs over the years that you can pull out. 'Chaiyya Chaiyya' is one of them. Don't tamper with it, just let the original be and that's how it should be," she said.

She doesn't have anything against recreations though. "I think some of the remixes are fantastic and go with today's age and kids but yeah, there are certain things you should not tamper with like 'The Godfather' or 'Mother India' are iconic films. You should just let them be," she shared.

Meanwhile, Malaika will be judging "India's Best Dancer" along with Terence and Geeta. It will premiere on February 29 on Sony Entertainment Television. "I have never done a dance show which is solo based. I have done celebrity based dance shows, I have done a variety show, which had all kinds of entertainment like singing, dancing and comedy. This is the first time that I am doing a dance show like this," said the former judge of "Jhalak Dikhhla Jaa". "It has its challenges and its space where I feel amazing to learn so much on the show. I feel my co-judges have a lot of technique and expertise about dance and dance forms. When it comes to me, I am a very emotional person. I judge from my heart," she added.