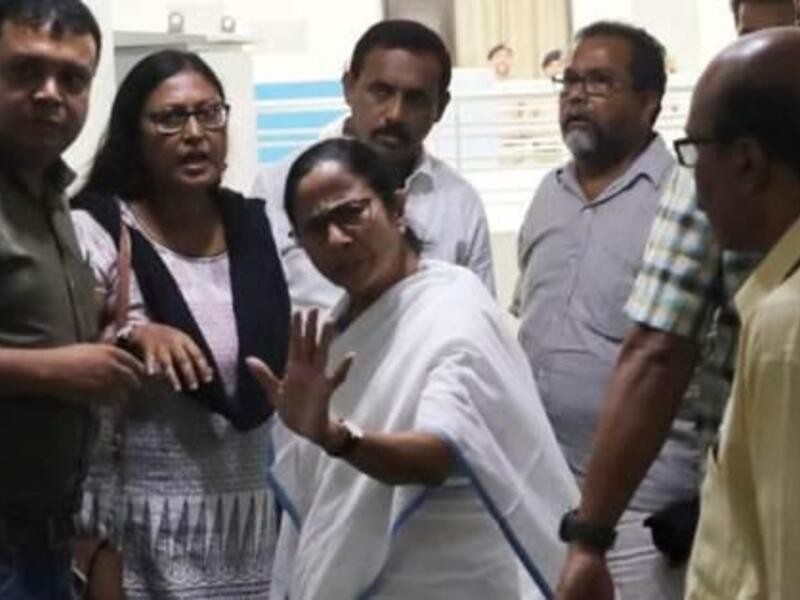 West Bengal’s junior doctors have agreed to call off their seven day protest after meeting with Mamata Banerjee, reported PTI. 31 representatives, two from each medical college of the state, had met with the CM. Only one local news channel was allowed inside to cover the meeting.

In the meeting she accepted the doctors’ demands for setting up grievance redressal cells in government hospitals. She also stressed on increased security at hospitals including installation of collapsible gates at emergency ward entrances.

Ahead of this, the Indian Medical Association (IMA) had called for a 24-hour nationwide strike on Monday, the IMA confirmed, speaking to The Quint.

Doctors in major cities across the country – Delhi, Mumbai and Hyderabad – on Monday, protested and boycotted work in a show of solidarity with their protesting colleagues in Kolkata.