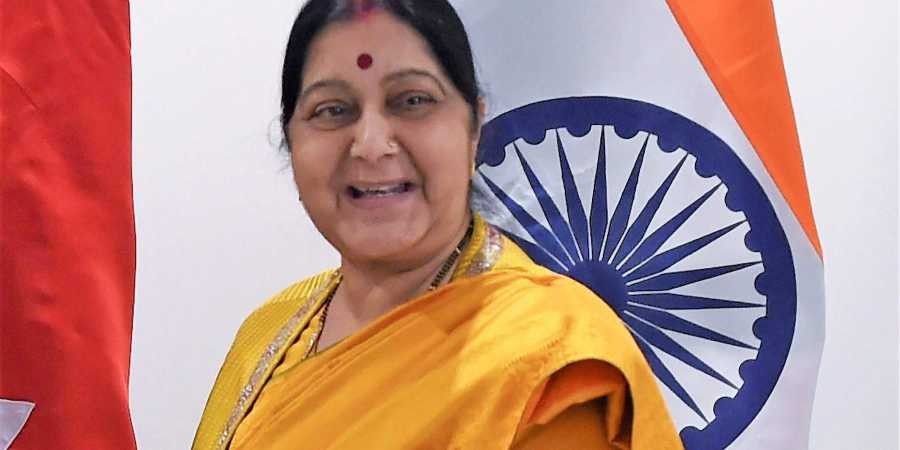 In a surprise move, one of the senior most cabinet ministers in the government Sushma Swaraj did not find a place in PM Narendra Modi’s second cabinet. While former finance minister Arun Jaitley had opted out of ministerial birth on Wednesday on health reasons, Swaraj, too, has reportedly been dropped because of health issues. Other key cabinet ministers dropped from the list include Suresh Prabhu, Maneka Gandhi, JP Nadda, Uma Bharti, Anant Geete, Radha Mohan Singh, Jual Oram and Ch. Birender Singh. Reasons behind the absence of Swaraj, who became popular as external affairs minister during her tenure, were not known and it could be her health issues post a kidney transplant in December 2016.

Her former cabinet colleague Jaitley, who wrote to Modi Wednesday asking him not to give any responsibility, underwent surgery to remove a growth in the US. He was out of the country for some months and Piyush Goyal was given the charge of finance ministry in Jaitley’s absence.  According to reports, J P Nadda, who held health portfolio, is expected to be brought back to the organisation and may be made the BJP president following swearing-in of party chief Amit Shah as a cabinet minister. Nadda, who was given the responsibility of UP in the elections, has been a Rajya Sabha member.

Party’s tribal face Jual Oram has been replaced with Jharkhand’s Arjun Munda, keeping in mind assembly election in the state later this year.   Sources said former civil aviation and railway minister Suresh Prabhu also did not make it to the cabinet.

He was removed as railway minister in September 2017, following a series of railway accidents and was given charge of civil aviation. Uma Bharti did not contest as she wants to work for Ganga cleaning for the next 2-3 years.  As far as NDA allies are concerned, Shiv Sena’s Anant Geete, who lost from Raigad constituency, has been replaced by Arvind Sawant. Apna Dal’s Anupriya Patel, who was MoS health, has also been dropped.

In the list of the minister of state with independent charge, culture minister Mahesh Sharma, who reportedly was an underperformer, has been dropped. Former information and broadcasting minister Rajyavardhan Singh Rathore, Manoj Sinha, who lost from UP’s Ghazipur, are others to be dropped. Former tourism minister K Alphons from Kerala was replaced by V Muraleedharan. In the list of junior ministers Jayant Sinha, civil aviation ministry, former Mumbai police chief Satya Pal Singh and Hansraj Ahir, who lost from Chandrapur in Maharashtra, did not find a place in the new cabinet.