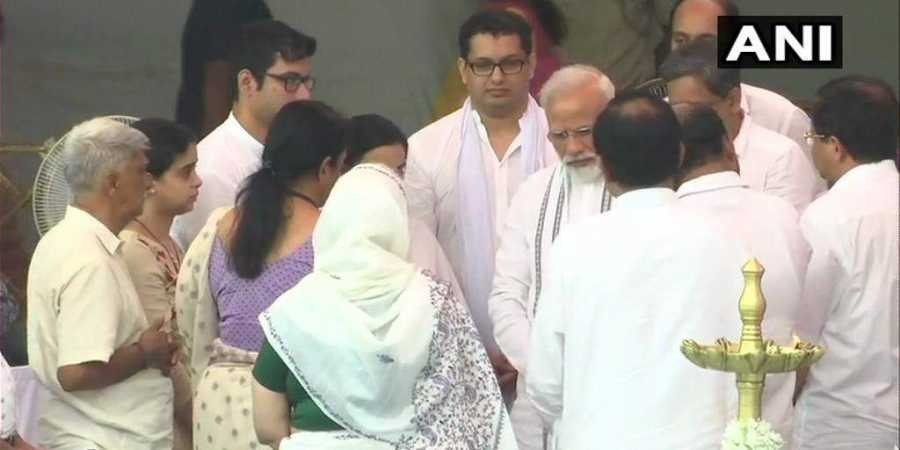 PANAJI: Utpal Parrikar, elder son of late Goa Chief Minister and BJP leader Manohar Parrikar, Friday said he has not yet thought about contesting the Panaji by-poll and would take a call on it at the "right time".

The Panaji Assembly seat fell vacant following the death of Manohar Parrikar on March 17. A section of BJP workers in Panaji has been pressing for Utpal's candidature there.

"At present, I have not thought about it. But I will have to think at the right time," he said.

When asked if the BJP has approached him with the offer to contest the Panaji by-election, Utpal said that since it was still a period of mourning for him, no such discussion has happened so far.

"I am still struggling with the grief of my father's death, that is why I have not yet decided anything," he said.