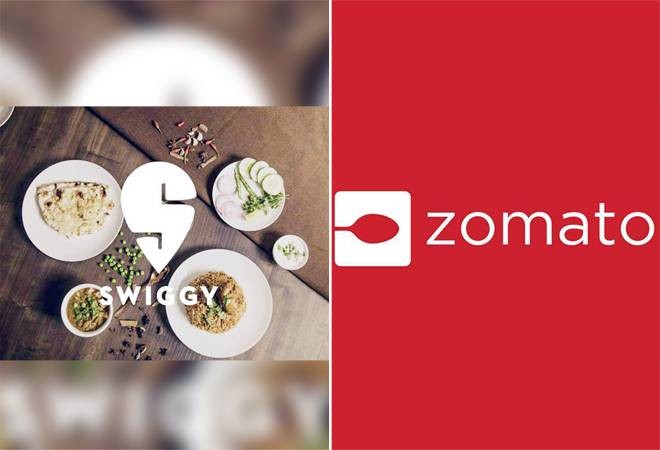 The Food Safety Authority of the Uttarakhand health department has served notices to officials of Swiggy and Zomato for delivering non-veg food in Haridwar. It’s considered a violation of municipal norms to deliver non-veg food in the restricted areas of the holy city. An investigation was launched after that and the two companies failed to show Food Safety and Standards Authority of India, their license to the teams

Zomato, when reached out to by TOI, said that it has been working with the FSSAI over the past year, and has already applied for a license for its operations in Haridwar.

A Swiggy spokesperson was quoted by the daily as saying that it has addressed the issue and as of 16 March 2019, it is only delivering vegetarian food in the city.