Business / Ola plans to take on Uber in London 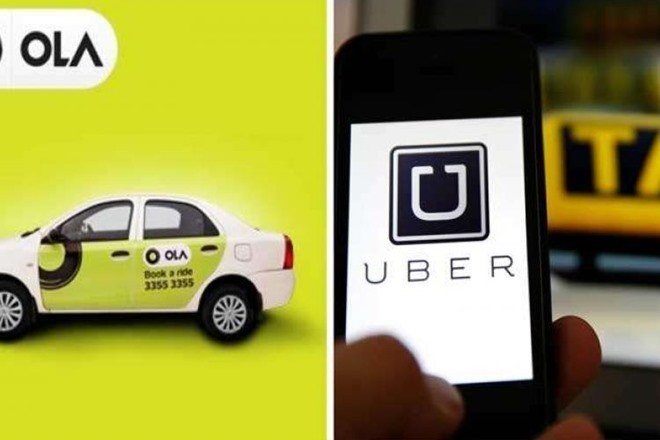 Ola said it will take on the ride-hailing giant Uber in London before end of the year. Ola has now 1.3 million drivers on its platform and users across 125 cities in India, Australia, New Zealand and the UK. Ola, Uber Technologies Inc.’s biggest rival in India, said it will take on ride-hailing giant in London before the end of the year after launching in five smaller U.K. cities. London is most complex in regulation

The Bangalore-based startup commenced operations in Liverpool last month, having established its first European business in Cardiff in August and later added Bath, Bristol and Exeter. Reading and Birmingham will follow this month, along with Manchester in May.

U.K. Managing Director Ben Legg said the step-by-step approach should help Ola crack the London market. No date for entering the capital has been set, but plans are being developed and the launch will come before November and the start of the pre-Christmas rush.

“London is the most complex in terms of regulation and it’s got more competition for drivers," Legg said in an interview. “That’s why we wanted to work our way up, adding a little bit more scale and complexity with each city instead of doing London first."