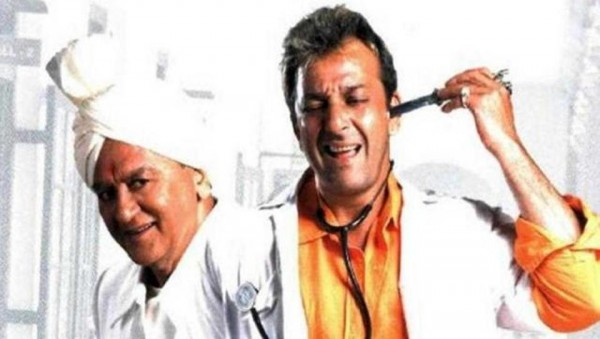 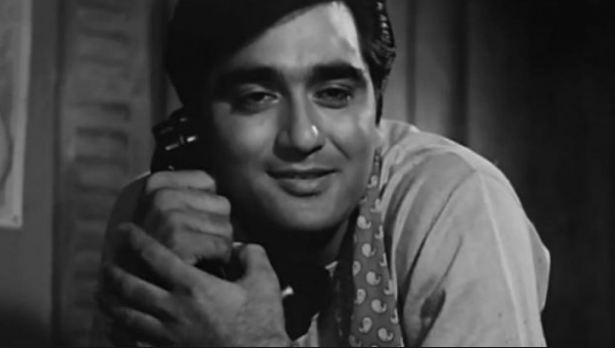 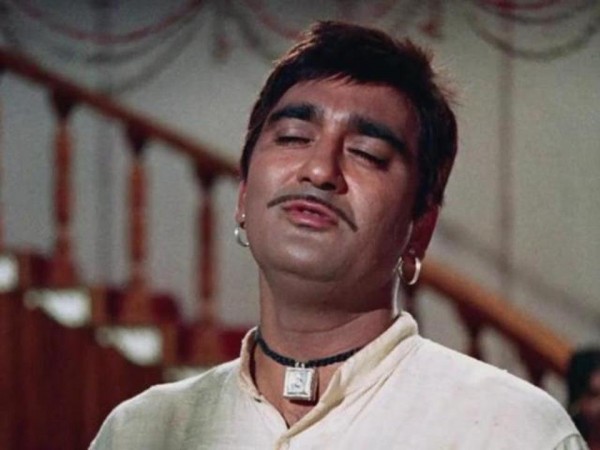 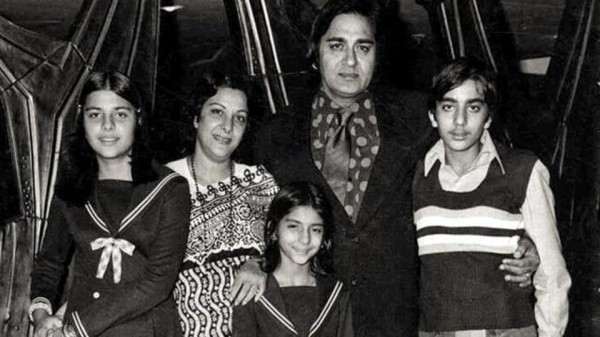 In living memory, everyone can recall the swell of masses who lined up pay their last respects to the late Sridevi when she passed away in February last year. Prior to that, when superstar Rajesh Khanna died 2012, huge crowds came out to bid him a farewell too. That is the power of a star, the lasting impression they leave behind on people long after they are gone. What many will not recall is that when actor-politician Sunil Dutt died in 2005, no less than 30,000 people thronged the streets of Mumbai to bid him a final goodbye. The memory of Sunil Dutt is etched in the hearts and minds of Indian people, not only as an actor of Hindi cinema but also for being a Gandhian at heart and a good human being.

Born in 1929 in Khurd Jhulum region of undivided Punjab, Sunil Dutt was 18 when Partition of India took place. Having already lost his father when he was 5 years old, Sunil Dutt had been brought up by his mother. Facing certain death, his entire family was saved by one Yakub, an old friend of Sunil Dutt’s father. The family later settled in Yamuna Nagar district of Punjab, now in Haryana. In later years, he also spent time in the Aminabad area of Lucknow. All these experiences would later shape his political vision too.

Sunil Dutt moved to Mumbai in the ’50s, studied at Jai Hind College and later reportedly took up jobs at a British advertising agency, did an odd job with BEST Transport division before joining Radio Ceylon in its highly popular Hindi service. It was during the last mentioned job that he met a number of Hindi film celebrities including his future wife, Nargis. Sunil Dutt made his debut with Railway Platform (1955). His moment under the spotlight came when he essayed the rebellious son named Birju in 1957’s Mother India, which had Nargis essay one of the most iconic roles, Radha. What followed was fortune smiling on him, both at the personal and professional level. It is famously said that while shooting for the film, he braved raging flames to save Nargis’ life when the sets of Mother India caught fire. Nargis, already in an entangled but doomed relationship with actor Raj Kapoor, fell in love with this strapping young man. She ended her relationship with Raj Kapoor and went on to marry Sunil Dutt. Together, they had three children – actor Sanjay Dutt and daughters Namrata and Priya.

Sunil Dutt’s acting career was as diverse as his personality -- he acted, produced and directed films. As an actor his most memorable films include Mother India, Waqt, Humraaz, Padosan, Mujhe Jeene Do, Gumrah, Sujata, Mera Saaya to name a few. In many ways, one can say with some measure of certainty, that his dacoit-themed films (he played a dacoit in Mother India too), were the forerunner to the ‘70s phenomenon of the ‘angry young man’, played with such conviction by Amitabh Bachchan. The production, in which he also acted, Padosan will rank among the best comedies in Hindi cinema. He also directed Reshma Aur Shera, under his banner Ajanta Arts. He also launched his son, Sanjay Dutt in 1981 with Rocky.

Sunil Dutt’s life was quite dramatic, much of it was not of his making. In the early ‘80s his beloved wife Nargis was diagnosed with pancreatic cancer and he lost her soon after. His son took to drugs and Sunil Dutt had to struggle long years to get him out if it. Later, in the wake of Mumbai riots and ensuing blasts in 1993, Sanjay was arrested on charges of possession of illegal arms like AK 56 under TADA and the Arms Act, reportedly sourced from the Mumbai underworld. For years, Sunil Dutt fought a lonely battle, trying to prove that his son made a mistake but was not a terrorist.

Sunil Dutt had a keen interest in politics and later in life joined the Indian National Congress and was elected Member of Parliament from Mumbai several times. Sunil Dutt remained a steadfast Congressman, till his death. Much of political worldview was a product of his background — though he faced the full brunt of India’s Partition, in his heart he never held any ill-will, accepting the upheaval that shook India, as a tumultuous event in history, not as a personal affront.

His late role was playing father to his son Sanjay in the Munnabhai series. Even at an advanced age, his gravitas remained. In his passing away, India lost one of its most-loved gentleman-actors.