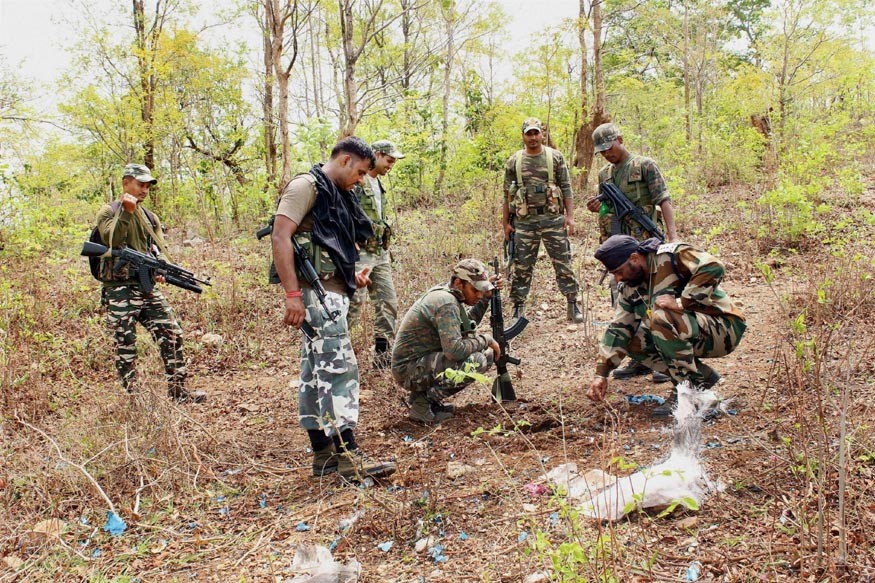 One CRPF jawan was killed and five others were injured in an attack by naxals in Chhattisgarh's Dantewada district on Monday. The naxals first set off an improvised explosive device (IED) and then opened fire on CRPF troopers from the 231st battalion, who along with a state police unit, were on road security duty in the district's Aranpur area, a CRPF head constable was killed and five personnel injured.

The security forces were attacked in a forest between Kondapara and Kamalpur villages under the Aranpur police station limits, Dantewada Superintendent of Police Abhishek Pallava told PTI.

"The CRPF team returned fire. Five jawans have received injuries on the face in the encounter.The gun fight is still underway and reinforcements are being rushed to the site," he added.