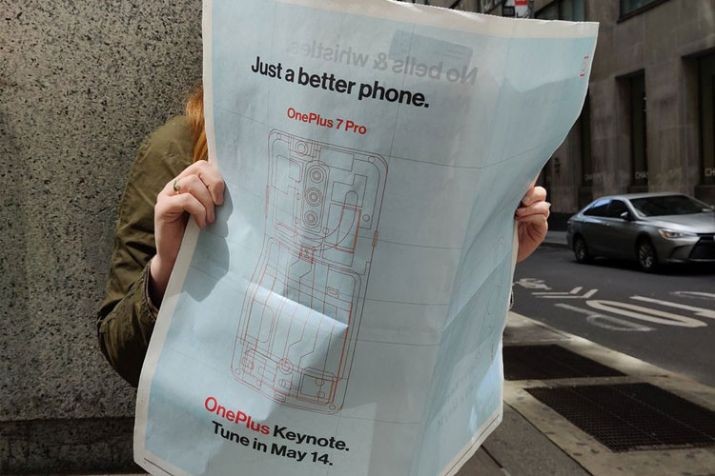 In terms of camera, the triple rear camera on the OnePlus 7 Pro includes a 48MP primary sensor, a 16MP wide-angle camera along with an 8MP telephoto camera. For selfies, the phone is expected to come with a 32MP pop-up camera. Other rumoured features include a liquid-cooling system for better gaming performance and is said to house a 4000mAh battery.