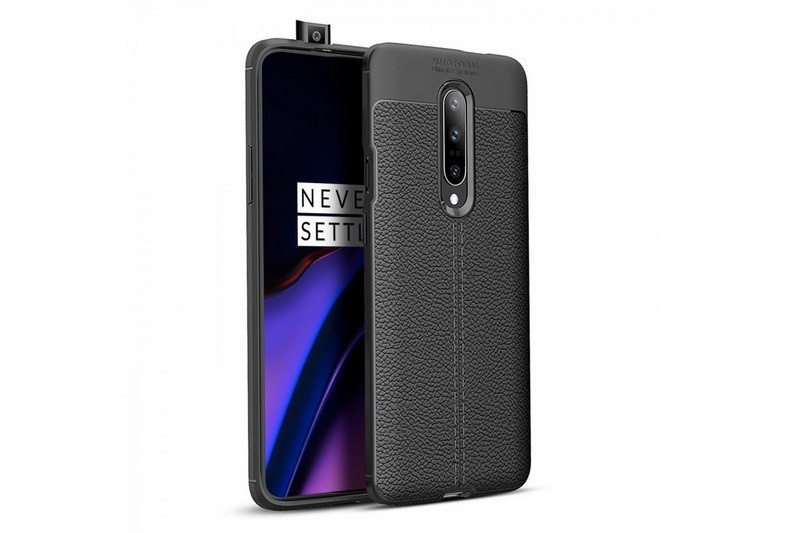 OnePlus 7 Pro pre-booking starts from Friday, 3 May, the company confirmed in a social media post. The company hasn't yet shared any details or the price in terms of the smartphone.

OnePlus is all set to release its next-generation OnePlus 7 series smartphones on 14 May globally, with an in Bengaluru as well. Although not a lot is known about the phone yet, the leaks and rumours have given us a lose idea on what to expect from the upcoming OnePlus flagship device.

Although the price is not known yet, previous leaks and rumours have suggested that Indian buyers could end up spending more than Rs. 50,000 this time around.

According to India Today, OnePlus CEO Pete Lau has said that OnePlus 7 pro's display panel will be the most expensive display to be used on a flagship smartphone – costs three times more than a conventional display. However, the leaks have suggested a 90Hz Quad HD+AMOLED display with curved edges.

OnePlus is speculated to use to the flagship Qualcomm Snapdragon 855 chipset and offer up to 12GB RAM. For the cameras, it is said to come with e a triple camera set up at the rear, with the primary unit being a 48-megapixel Sony sensor while the other two being a 16-megapixel wide-angle camera and an 8-megapixel telephoto camera. Battery wise, the phone is expected to rely on a 4,000 mAh battery and will also come with Warp Charge 30 fast charging.