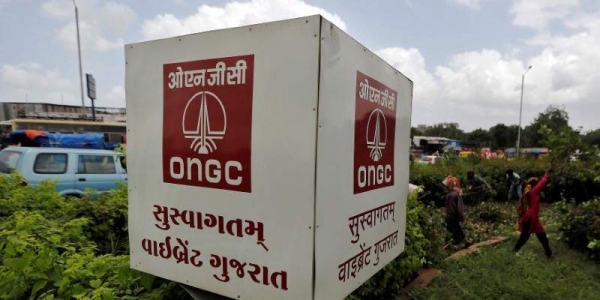 The Pollution Control Board of Assam (PCBA) has imposed a fine of Rs 2,04,90,000 on oil major Oil & Natural Gas Corporation Limited (ONGC) as it failed to adhere to pollution control norms.

In a letter, the PCBA ordered the ONGC to pay the fine within one month and take necessary measures for proper treatment of effluent and drill cut in all drill sites and arrange for the reclamation of the completed drill sites.

The action was initiated after the PCBA had detected that the drilling operation in six-well units of the ONGC in Upper Assam’s Geleky and Lakwa were either completed or in operation without installing any primary effluent treatment plant (ETP) at the sites.

“It was reported by the regional laboratory-cum-office, Sivasagar, that there is no mobile ETP for treatment of the effluent of waste pits. During inspection, it has been observed that there is seepage/leakage in the waste pits of the wells. Waste pits were full of effluent and without having any treatment facility,” the PCBA wrote.

In February 2017, the Supreme Court had directed all effluent discharging units to install primary effluent treatment plants within three months. Subsequently, the PCBA, through the media, had asked all units to comply with the order. In February this year, the National Green Tribunal in an order had levied “environmental compensation fine” on some defaulting units for violation of the order passed by the Supreme Court.

“As per analysis report of samples, collected by inspecting officials from various well sites, it was found that parameter such as oil and grease and total suspended solids are beyond the permissible limit in all cases which indicates your failure in pollution control measures…You have nonchalantly violated the provisions of law in force causing pollution to the environment,” the PCBA letter to the ONGC reads.