Tamil Nadu / Only 50% of investments in IT sector realised 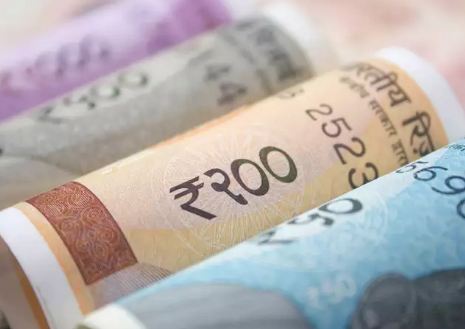 Only about 50% of the investments committed in the Information Technology (IT) sector during the first Global Investors Meet (GIM) in 2015 has come through. Against a signed commitment for investments for Rs 10,950 crore as on June 18, 2019, the IT sector managed to bring in only Rs 5,455 crore, providing employment to over 71,769 people.

According to data provided by Electronics Corporation of Tamil Nadu Ltd (ELCOT) in response to an RTI query filed by The Hindu, during the GIM in 2015, the State government signed 17 MoUs in the IT space.

The MoUs were supposed to generate over two lakh jobs in Tamil Nadu. A government official said the firms that commenced work pumped in 40-60% of the investments they had promised. “They are doing it in a phased manner,” he said.

“Work is in progress,” said a State government, adding that the departments concerned were working with the companies and following up on a case-to-case basis.

ASV Constructions Private Limited, which signed an MoU worth Rs 150 crore, has called off the project. There were no details about the MoU signed by W.S.Industries India Limited in the RTI reply. The firm inked a deal to construct an IT park entailing investments to the tune of Rs 1,517 crore. Over 28,000 jobs were promised.

While signing the MoU in 2015, firms had also promised to provide huge employment opportunities in this sector. Cognizant has provided 20,000 jobs, Zoho, 7,400 jobs, while HCL has created 3,509 jobs. State government officials said the numbers are bound to increase in the coming days.

They also said that work is on full swing to turn investments that came into the State during GIM 2019 into reality.