News / Over 1,000 feared dead after Cyclone Idai slams into Mozambique 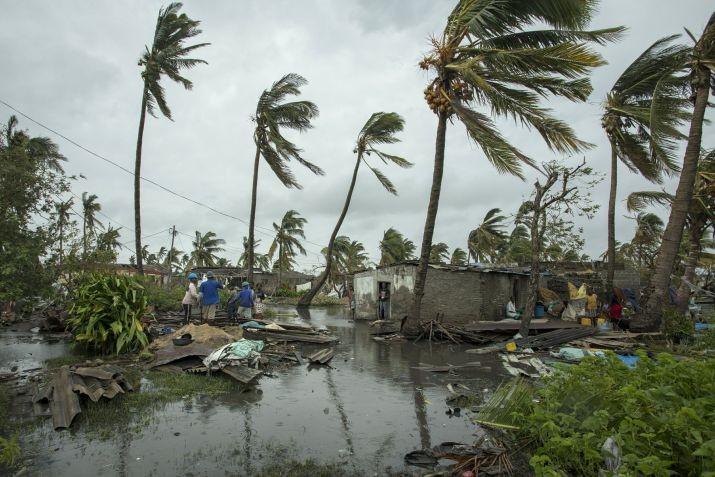 More than 1,000 people are feared dead in Mozambique four days after a cyclone slammed into the southern African country Mozambique, destroying vulnerable residential areas. Cyclone Idai could prove to be the deadliest storm in generations to hit the impoverished southeast African country of 30 million people. It struck Beira, an Indian Ocean port city of a half-million people, then moved inland to Zimbabwe.

Speaking on state Radio Mozambique, Nyusi said that while the official death toll stood at 84, “It appears that we can register more than 1,000 deaths.”

Emergency officials cautioned that while they expect the death toll to rise significantly, they have no way of knowing if it will reach the president’s estimate.

More than 215 people were killed by the storm in the three countries, including more than 80 in Zimbabwe’s eastern Chimanimani region and more than 50 in Malawi, according to official figures. Hundreds more were reported injured and missing, and nearly 1,000 homes were destroyed in eastern Zimbabwe alone.

Doctors Without Borders said rivers have broken their banks leaving many houses fully submerged and around 11,000 households displaced in Nsanje, in southern Malawi.