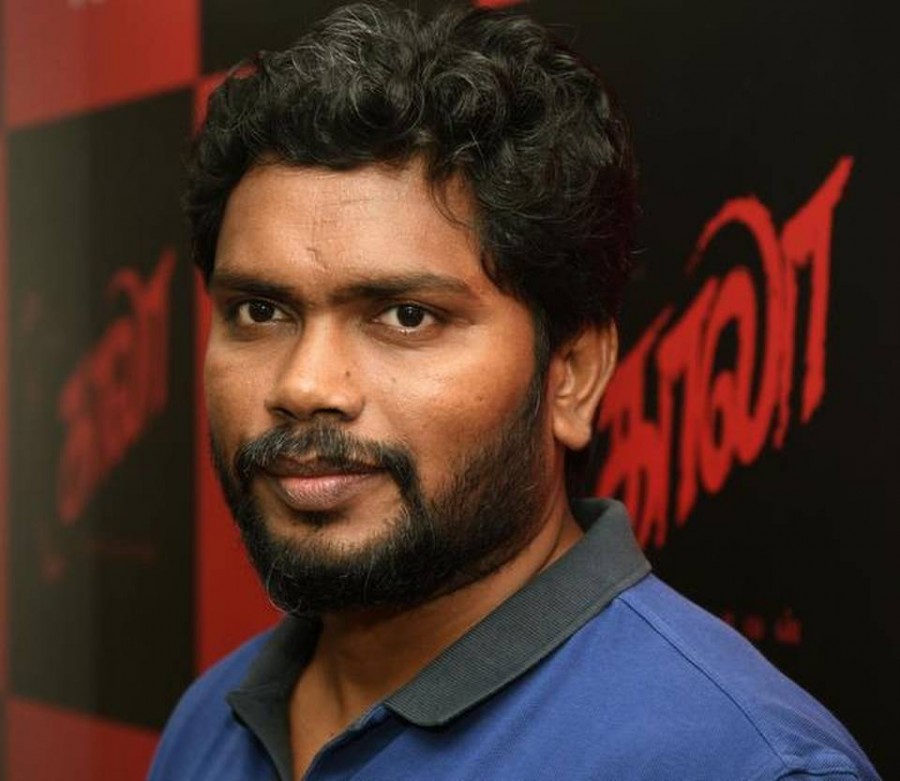 The Madurai Bench of the Madras High Court on Tuesday granted anticipatory bail to film director Pa. Ranjith, who apprehended arrest over his remarks about Raja Raja Cholan.

Justice P. Rajamanickam observed that a custodial inquiry was not required in the case. The court, however, also asked the film director not to pass such “unnecessary remarks” in future, and closed the intervening petitions.

In his petition, Mr. Ranjith said the prosecution’s point was that he had incited enmity in his speech, delivered on the eve of the death anniversary of T.M. Mani, founder of Neelapuligal Iyakkam, at Thirupanandal in Thanjavur district.

Countering the charges against him, Mr. Ranjith said he had only discussed the issues raised by Mani in his book, Senthamizh Nattu Cherigal, and it was not his intention to incite enmity between groups.

The Thirupanandal police had registered a case against him.