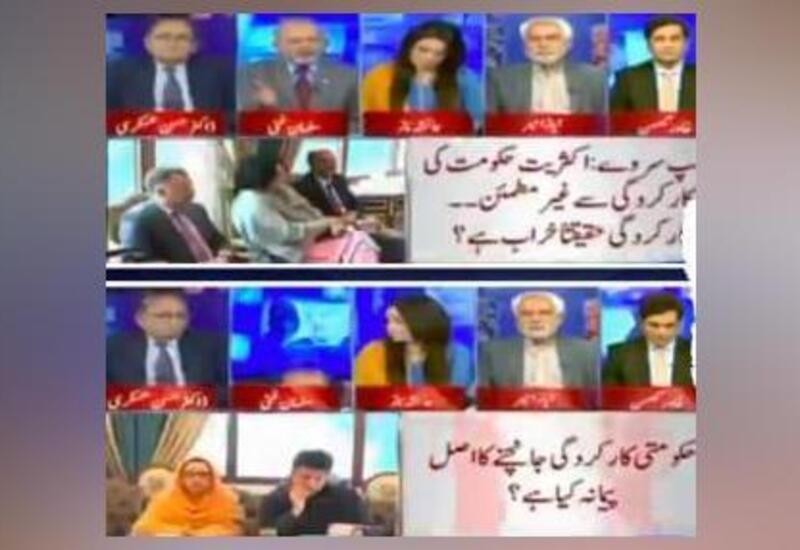 A hilarious video of a panellist falling off his chair during a Live television debate has gone viral on social media.

During the debate, one of the panelists fell on the floor after the chair he was sitting on broke. Stunned by the incident, the host immediately called for an advertisement break.

Since being shared online, the video has been flooded with people discussing the hilarious moment. While many were amused, some wondered what happened after the break.

This is not the first time such an incident has taken place during a Live show. Earlier last year, an analyst on a Pakistani news channel fell off his chair during a debate on Kashmir. 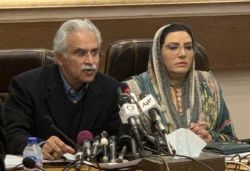 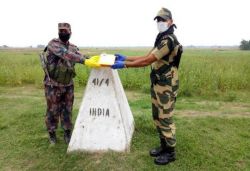 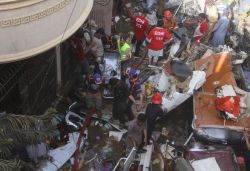 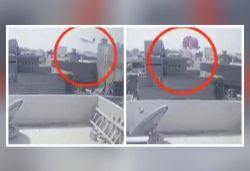 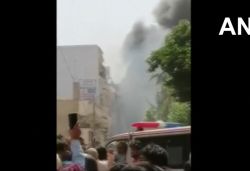 World / Pakistan plane, about to land, crashes near Karachi; 107 on board 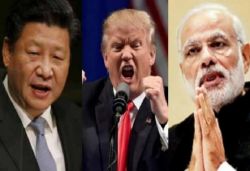 World / US willing to mediate between India & China over their border dispute: Trump 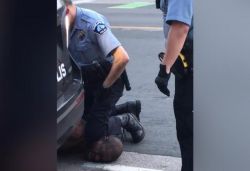 World / Black man dies after policeman kneels on his neck for 5 minutes in US, pic surfaces 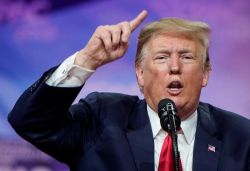 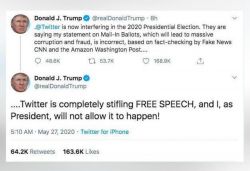 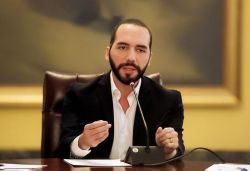