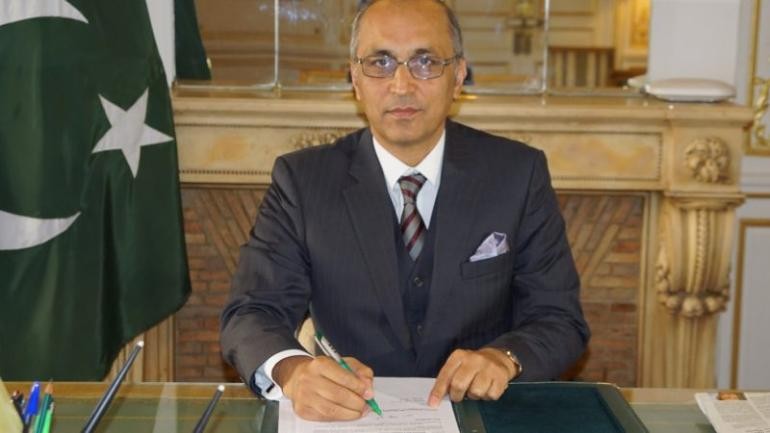 "New Delhi, India, is very important...After consultation, I have decided to appoint Mueenul Haq, the current ambassador in France, who will be sent to (New) Delhi, and I hope that he (Haq) will deliver," Foreign Minister Shah Mahmood Qureshi said in a video statement.

Qureshi has expressed hope that Haq would perform his "new job with the best of his abilities."

Along with India, Pakistan has announced new ambassadors to several countries including China, Japan and Brussels.

In Beijing, Naghmana Hashmi will replace Masood Khalid, the incumbent envoy to China, after completion of his tenure.

Additional Secretary Imtiaz Ahmad has been appointed Ambassador to Japan, while Zaheer Janjua, currently serving as additional secretary in Europe, will look after the Pakistani mission in Brussels.

"After consulting the Prime Minister, I am happy to announce the following appointments. I wish the newly appointed officers good luck and hope they represent Pakistan with utmost dignity and effectiveness," the Pakistani FM tweeted.