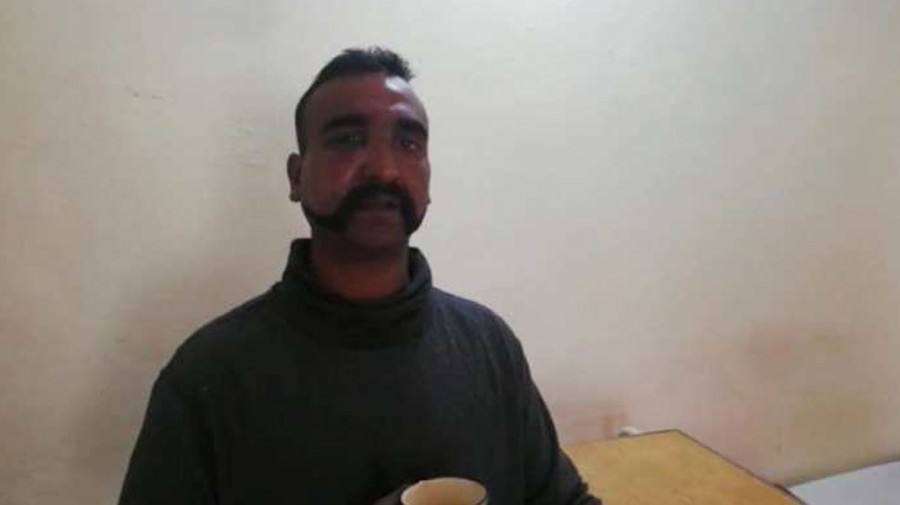 Varthaman will be received by a delegation of IAF and is likely to reach the joint border post by 5 pm. He is being accompanied by defence attache and Pakistan diplomats. Before handing him over to India, a medical examination will be done in Pakistan.After reaching India, Varthaman will be brought to Delhi for debriefing. Wing Commander's return move was 'No goodwill gesture, but in consonance with the Conventions".

Meanwhile, sources told Zee News that even though India had requested Pakistan to let them bring back the Wing Commander by flight, the neighbouring country has refused to the proposal.

After reaching India, Varthaman will be brought to Delhi for debriefing. He will be made to undergo another medical test to check his health condition.

The Wing Commander's return was announced by Pakistan Prime Minister Imran Khan on Thursday, calling it a peace gesture. The IAF, however, claimed that the move was 'no goodwill gesture, but in consonance with the Geneva Conventions'.

Tensions between the two countries escalated after Indian fighters bombed terror group Jaish-e-Mohammed's biggest training camp near Balakot deep inside Pakistan early on Tuesday. It came 12 days after the JeM claimed responsibility for a suicide attack on a CRPF convoy in Kashmir, killing 40 soldiers.