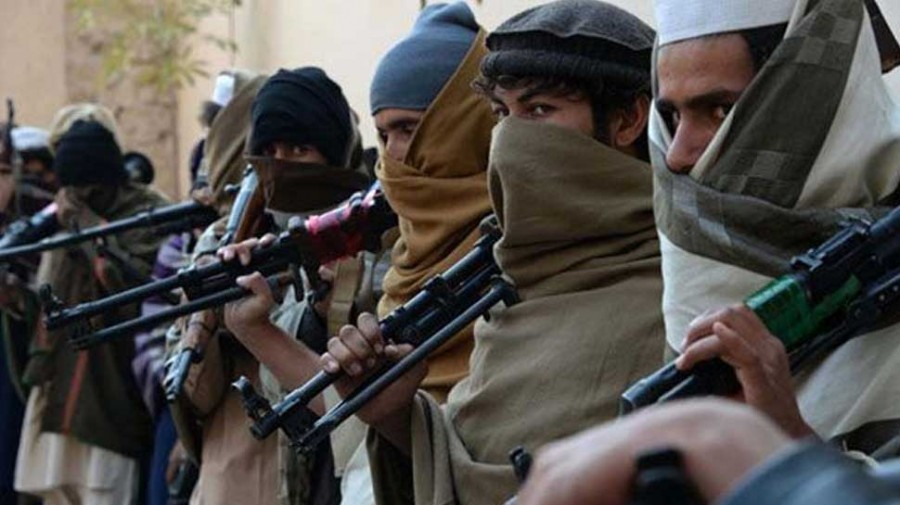 Amid global pressure on Pakistan to act against terror operators active on its soil, the Indian intelligence agencies have exposed Islamabad's new game plan to spread havoc in India. The inputs gathered by the Indian intelligence agencies, Pakistan's notorious spy agency ISI is exploring new ways to execute its nefarious anti-Indian designs and, for that, it has started efforts to bring between together.

During the secret meeting, it was agreed that the fighters of Jaish, Taliban and the Haqqani network will jointly wage a 'jihad' against India.

The top commanders of the three terrorist outfits decided to carry out joint terror strikes in parts of India and Afghanistan to unleash terror and mayhem.

In view of the intelligence warning, the Indian security agencies have been keeping a hawk's eye on the terror activities of these outfits.

Sharing more details, a security official said that the meeting of Jaish, Taliban and the Haqqani Network was held between December 15-20 in Pakistan.

He added that the Taliban, which has been trying to regroup itself and has carried out major terrorist attacks targeting the US-allied forces and the Afghan National Forces, will impart training to the Jaish fighters to carry out major suicide attacks in parts of India.

In view of the intelligence inputs, the security agencies are now concerned about the possible terror attacks on Indians and Indian Mission in Afghanistan by these groups.