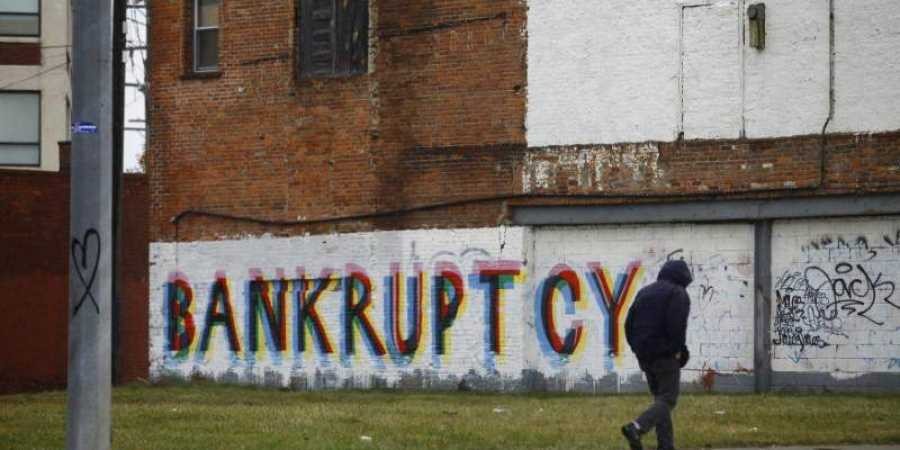 The Insolvency Law Committee (ILC) set up by the Central government will work on amendments to the Insolvency and Bankruptcy Code (IBC) 2016, in a bid to finalise them ahead of the next Budget session of the Parliament. The amendments will likely include penalty for non-payment after a successful resolution.

The committee is likely to meet on June 12 to discuss amendments to the IBC ahead of the budget session. “The panel will discuss all the recommendations it has received, on the basis of which it will arrive at the final recommendation report,” a senior official from the Ministry of Corporate Affairs (MCA) told TNIE.

According to sources, the panel is likely to recommend strict adherence to timelines, heavy penalty for non-payment after a successful resolution (as in the case of Liberty House, which failed to pay after emerging the successful bidder for Amtek Auto), and issues related to cross-border insolvency.

“Strict adherence to deadline and penalty for non-payment on successful resolution were some things that were under consideration for long. Pre-packaged insolvency resolution is another idea that could be taken forward. Cross-border insolvency requires more clarity and will be discussed at length,” the official added.

The government had constituted the insolvency law panel, headed by the MCA secretary, in March. The panel was tasked with analysing the implementation of IBC, identifying issues and making suitable recommendations.

“Cross-border insolvency (guideline) is the need of hour; it will lead to the recovery of assets that have been moved through multi-layered structures to foreign jurisdictions. Furthermore, there should be strengthening of infrastructure and alignment of insolvency law with other laws including taxation law, SEBI law, etc. More stringent norms should be introduced for completion of resolution process in a time-bound manner,” said Sameer Mittal, managing partner, Sameer Mittal & Associates LLP.

Experts also feel that the resolution professional should be made more accountable and more clarity is required around interpretation of the term ‘liquidation value’. “Core emphasis should be given on realisation of value. As in several cases, not much is left for operational creditors and the net recipients are financial creditors,” Mittal added.

In April this year, MCA had already invited comments from stakeholders on the insolvency of group companies, pre-packaged resolution relating to the Insolvency and Bankruptcy (Application to Adjudicating Authority Rules), 2016.