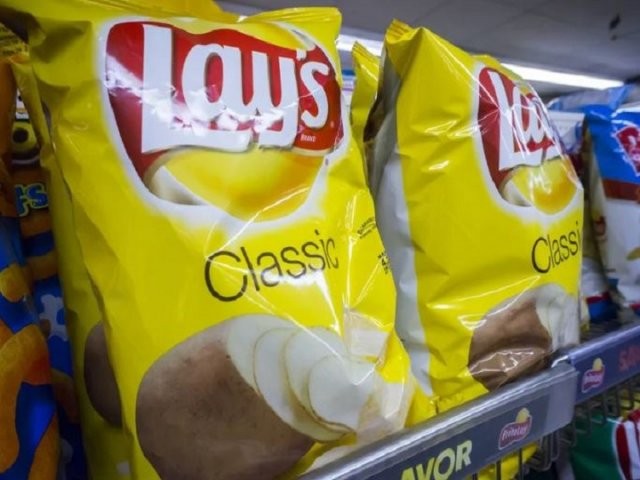 ABP News : Apr 29, 2019, 10:25 AM
Food and beverage company PepsiCo has sued four farmers in North Gujarat for cultivating a variety  of potatoes that the company uses to make its popular potato wafers ‘Lays’, agencies reported on Friday. PepsiCo Company has filed a suit against 4 farmers of North Gujarat in a commercial court in Ahmedabad, saying that the seeds used by these farmers can’t be used by them as PepsiCo has the right over those seeds.