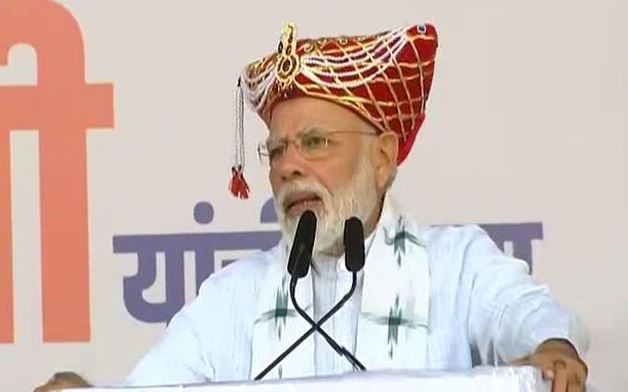 Prime Minister Narendra Modi today spoke of his vision for Jammu and Kashmir and urged to recreate it as the "paradise" it once was. PM Modi launched the campaign for the Maharashtra state elections and addressed rally. He spoke of the sweeping move to end the special status of Jammu and Kashmir and its bifurcation into two union territories as one of the key measures taken in the first  100 days of his second term.

"We promised the nation that we will make fresh efforts to solve the problems of Jammu and Kashmir and Ladakh. I'm satisfied today that the nation is moving towards it," he said.

"We always knew and said "Kashmir humaara hai" (Kashmir is ours), but now, there will be a new slogan for every Indian... that "ab milkar ek naya Kashmir banana hai" (we must come together and build a new Kashmir... phir ek baar, Kashmir ko swarg banana hai... (Once again, we must ensure Kashmir becomes heaven on Earth)," he said.

He reiterated the government's view that the state had lost out on much of the benefits that the rest of India gets. The end to special status will remove the obstacle to implementing laws that are in place in the rest of India and open the path to bring in various Central projects that help various sections of people in other parts of the country.

"Kashmir lost out on a lot of good that could come its way from Delhi... but that hurdle has gone... they will benefit directly from Delhi now... it will benefit millions of people and give them a promising and better future," he said.

Jammu and Kashmir was placed under lockdown since the government's announcement on August 4. The government says much of the restrictions has now been lifted and phone services restored in most parts.

"Democratic processes have been initiated. Restrictions are being eased continuously," India said, pointing out that the preventive and precautionary measures were temporary and meant to ensure the safety and security of people in face of threats of cross-border terrorism.

Earlier this week, Mohammad Yusuf Tarigami -- a Left leader under house arrest in Srinagar who was brought to Delhi for medical treatment under the orders of the Supreme Court -- said the Centre's security measures were slowly "suffocating" the people.

"They claim nobody has died, people are slowly dying, they feel suffocated. We want to live too, we should be given the chance too," he told reporters at a press conference with party leader Sitaram Yechury. 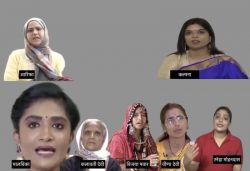 India / Who are the 7 women who took over PM Modi's social media accounts? 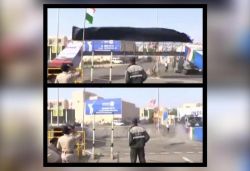 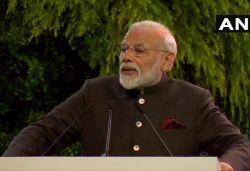 India / This is the best time to be in India: PM Narendra Modi in Bangkok 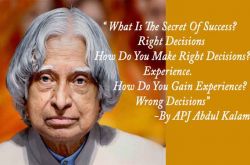