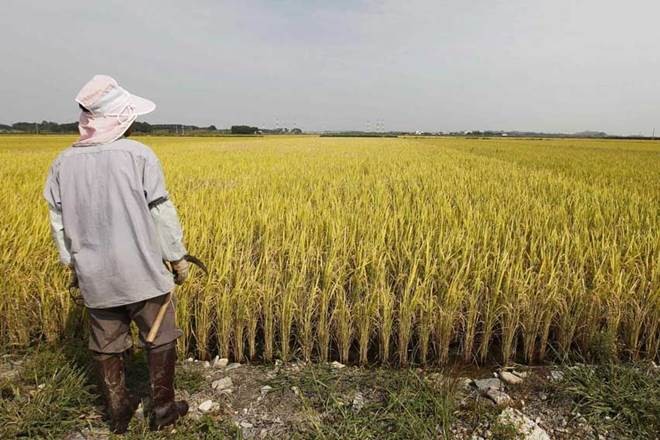 Prime Minister Narendra Modi launched the ambitious Pradhan Mantri Kisan Samman Nidhi scheme transferring the first instalment of Rs. 2,000 each to over one crore farmers. Launching the scheme from Uttar Pradesh's Gorakhpur, the prime minister said the first instalment of money under the scheme has been deposited in accounts of 1.01 crore farmers and those who didn't get it in due course.

1. The Pradhan Mantri Kisan Samman Nidhi Yojana (PM-KISAN) was announced in the interim Budget 2019-20 on February 1, 2019. However, the scheme will be effective retrospectively from December 1, 2018 and will benefit more than 12 crore farmers.

2. Under the Scheme, Rs. 6,000 will be given per year to small and marginal farmers having combined land holding or ownership of up to two hectares.

3. The amount will be given in three instalments of Rs. 2,000 each and will be transferred directly to the bank account of beneficiaries through Direct Benefit Transfer.

4. PM-KISAN, which is entirely funded by the central government, will incur an annual expenditure of Rs. 75,000 crore, said Ministry of Agriculture in a press release on Saturday.

5. The existing land-ownership system in the states/UTs (Union territories) will be used for identification of beneficiaries. Those whose names appear in land records as on February 1, 2019 are eligible for benefit, further said the release. 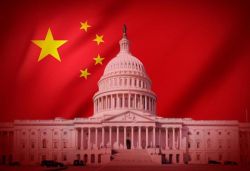 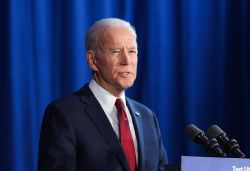 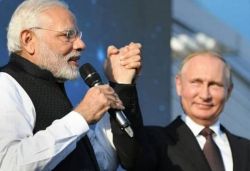 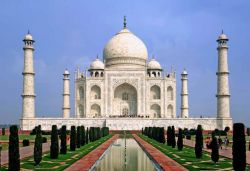 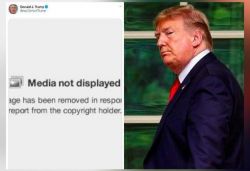 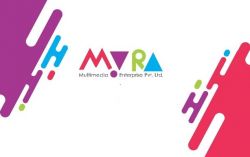 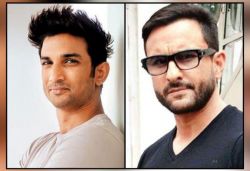 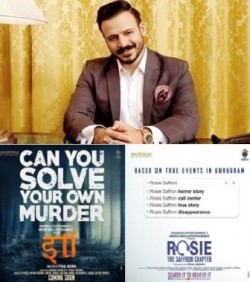 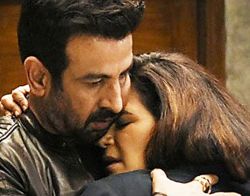