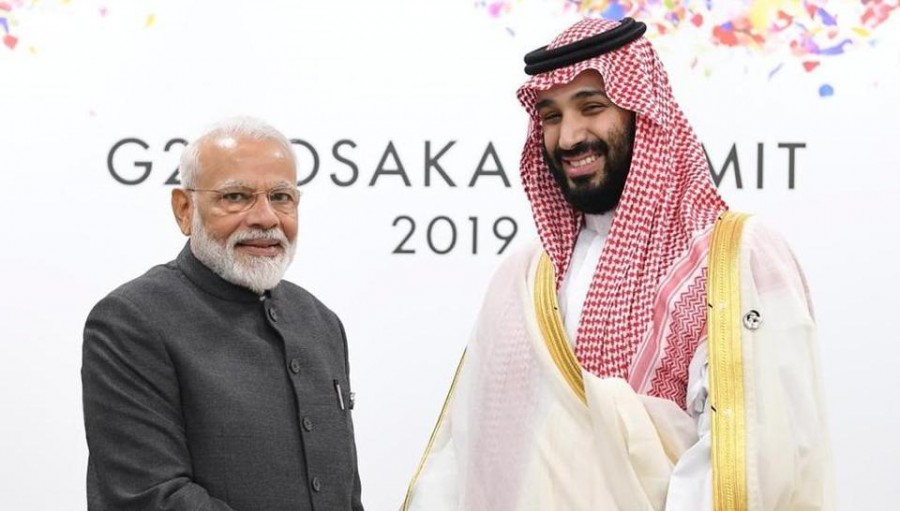 Modi, who is in Japan for the G20 Summit, met with the Saudi Prince on the margins of the summit after the informal BRICS leaders’ meeting.

Saudi Arabia is India’s top supplier of crude oil but the two countries have expanded their relationship beyond energy, and their governments have agreed to build a strategic partnership.

Saudi Prince Salman, who is also the Gulf nation’s defence minister, visited India in February on his first official visit to the country.

During his visit, India strongly raised the issue of Pakistan-sponsored terrorism and discussed deepening cooperation in counter-terrorism.

Modi and Salman, in a joint statement in February, condemned “in the strongest terms” the February 14 Pulwama terror attack in which 40 CRPF personnel were killed by a suicide bomber of Pakistan-based Jaish-e-Mohammad terror group.