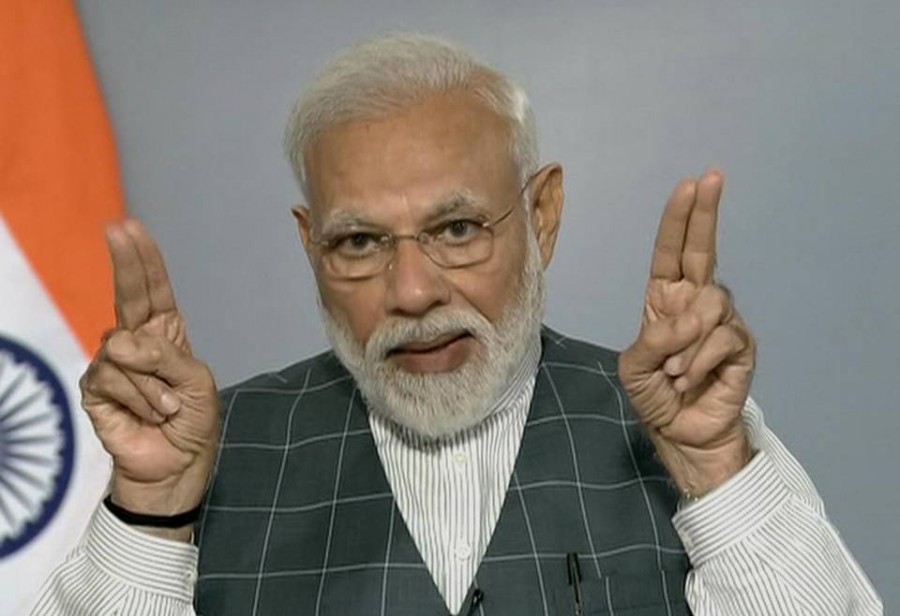 To address the twin problems of sluggish economic growth and rising unemployment, the government has constituted two Cabinet committees to be chaired by Prime Minister Narendra Modi.

This committee will be a focussed group to take measures to bring investments and spur growth in the critical sectors including infrastructure, manufacturing and agriculture, as the economy is passing through a highly volatile period.

The government also set up a 10-member Cabinet committee for Employment and Skill Development.

Employment data for 2017-18, released on May 31 after the Lok Sabha elections, said India’s unemployment rate rose to 6.1% in the period, the highest in 45 years.

The panel on employment is one of two Cabinet committees set up to spur economic growth and rackle unemployment.

With the GDP falling to 5.8% in the last quarter of 2018-19, lowest in last five years, the committee on economic growth will prepare a road map to bring the economy back on the growth trajectory.

The fall in growth is result of dip in the performance of the core sectors of the economy, as the eight core sectors — coal, crude oil, natural gas, refinery products, fertilisers, steel, cement and electricity — recorded a growth of just 2.6 % in April, compared with 4.6% in the same month last year.

As per figures released by the government, the country’s economic growth saw the third straight fall in quarterly growth, raising concerns about the slowdown even as the BJP-led NDA government is beginning its second term following a landslide victory in the Lok Sabha polls.

Similarly, employment data for 2017-18, released on May 31, brought out that India’s unemployment rate rose to 6.1% in the said period, which is the highest in 45 years.