News / PM Modi's message of unity: India will live as one, fight as one, win as one 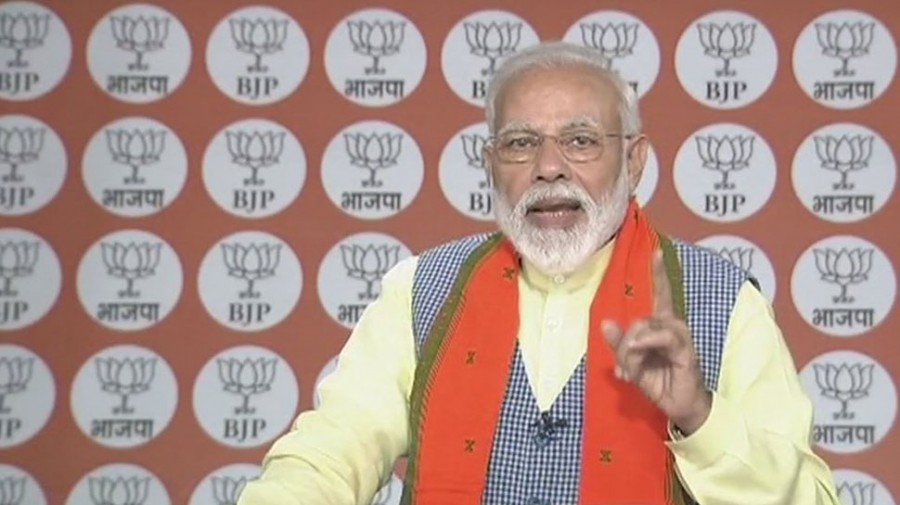 In a message of unity, Prime Minister Narendra Modi said, "India will live as one, grows as one, fight as one, win as one." Have full faith in our forces, will not stop at any cost. Nobody can stop India's growth. PM Modi lauds Indian armed forces, says Pakistan trying to divide us. Entire country today stands with the army. Country's heroic soldiers are showing their strength both on the border & across the border.

A day after Indian Air Force bombed terror training camps across the Line of Control in Pakistan, a nervy Pakistan attempted a retaliation and failed. Tensions escalated as both nations shot down each other's warplanes and breached airspace for the first time since 1971. Pakistan also claimed to hold an IAF pilot captive after the air combat Wednesday. A statement from India`s foreign ministry said the pilot`s treatment was a "vulgar display of an injured personnel of the Indian Air Force in violation of all norms of international humanitarian law and the Geneva Convention," ordering his immediate release.