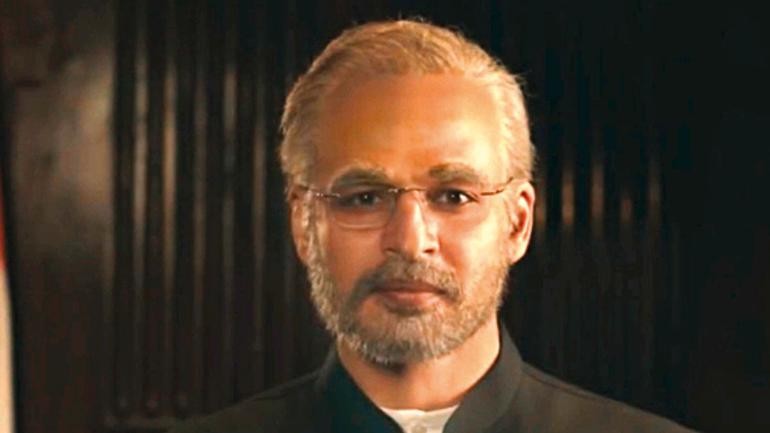 Omung Kumar's PM Narendra Modi, the biopic on the life of the Indian Prime Minister, will not hit the theatres this Friday (April 5). ANI reports that on April 8, the Supreme Court has agreed to hear a fresh petition seeking to defer the release of the film. The film depicts the journey of Modi from his humble beginnings to his years as a chief minister and finally his landmark election as the Prime Minister.

Meanwhile, Hitesh Jain, the lawyer of the makers of the PM Narendra Modi biopic, told a news website on Wednesday that the certification is yet to come through and is currently in process.

Sources told IndiaToday.in that the makers are now eyeing a release on April 12, which was its original release date.

A Special Leave Petition (SLP) was filed in the Supreme Court on Wednesday challenging the Bombay High Court's recent order in the Public Interest Litigation (PIL) seeking stay on the release of the film.

The SLP challenges the Bombay HC order of April 1 which had disposed off the PIL filed to stay the film's release. The SLP has sought a stay on the release of the movie owing to the upcoming elections.

According to the petitioner lawyer Tausif Sheikh, the matter will be mentioned in the court today for an urgent hearing.

The SLP demands an immediate stay on the release as an ad interim relief to the petitioners. The petition mentions that high court has not taken all the aspects of the petition into consideration before rejecting the plea.