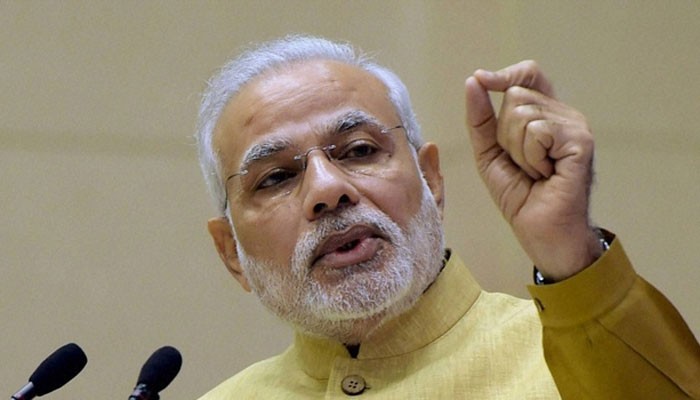 Prime Minister Narendra Modi launched the indigenously-developed National Common Mobility Card on Monday in Ahmedabad, Gujarat. The card will allow people to pay multiple kinds of transport charges, including metro services and toll tax, bus or train & parking all over India. Card runs on RuPay card and it will eliminate all your travel related problems. Now, Our dream of 'One Nation One Card' has been realised.

This card runs on RuPay card and it will eliminate all your travel related problems. Many a times, we do not have change to pay in cash while travelling in metro, bus or train, or for toll and parking. To overcome this issue, an automatic fare collection system was introduced," PM Modi said.

He added this system was imported to India from foreign countries. "Since systems were made by different players, a card issued in one city did not work in another city. Thus, we asked various ministries, departments and even banks to resolve this issue," Modi said.

"Now, our dream of 'One Nation One Card' has been realised. People can also withdraw money using this Common Mobility Card. This RuPay card can be used for travelling in metros in any part of the country. In simple terms, we have merged the RuPay card with the mobility card," the prime minister said.