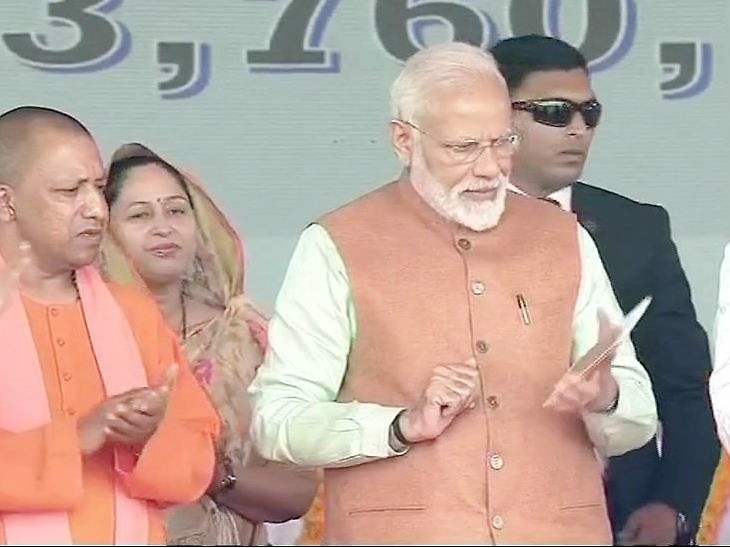 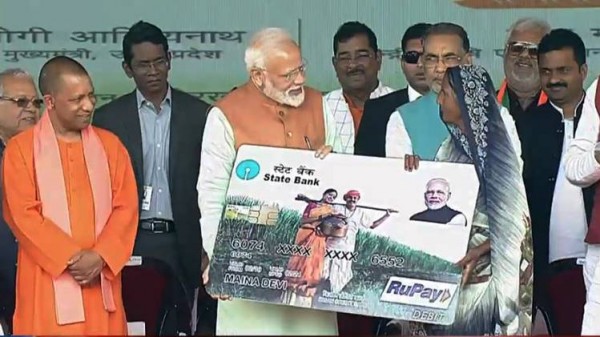 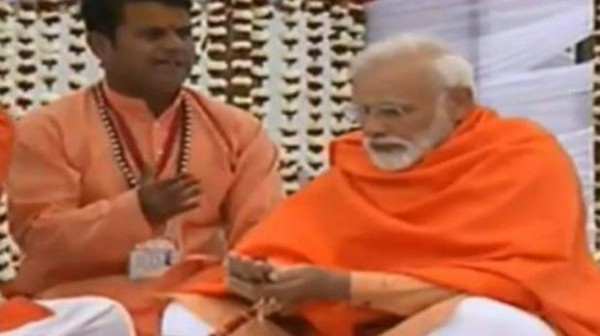 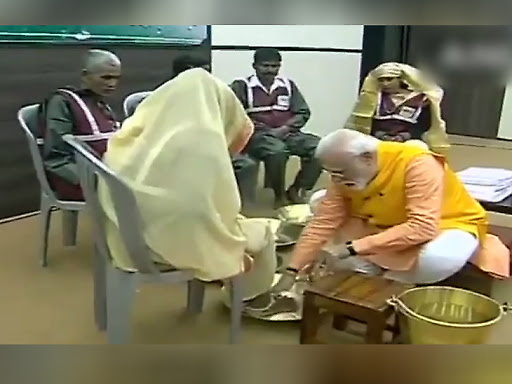 Prime Minister Narendra Modi Sunday washed the feet of sanitation workers at Kumbh and also felicitated them. He took a holy dip in Sangam and offered prayers.

Earlier in the day, the PM launched the Rs 75,000-crore Pradhan Mantri Kisan Samman Nidhi (PM-KISAN) scheme in Gorakhpur and led an attack against SP-BSP, Congress governments. Accompanied by Uttar Pradesh CM Yogi Adityanath and Agriculture Minister Radha Mohan Singh, Modi transferred the first instalment of Rs 2,000 each to over one crore farmers.

Calling it a “historic” day, the PM told farmers, “PM-KISAN is a transparent, foolproof scheme. No middlemen will be able to take your money.” Announced during the Budget session, the scheme aims to provide Rs 6,000 per year to 12 crore small and marginal farmers holding cultivable land up to two hectares. The amount will be transferred in three instalments. The prime minister also slammed Congress’ loan waiver calling it a “sham.” “Previous governments remembered farmers only during polls. They never had the intention of helping. They are now spreading rumours about the scheme,” he said.